Sweden Just Got Its Own Phone Number

Country embarks on another fun and risky tourism stunt 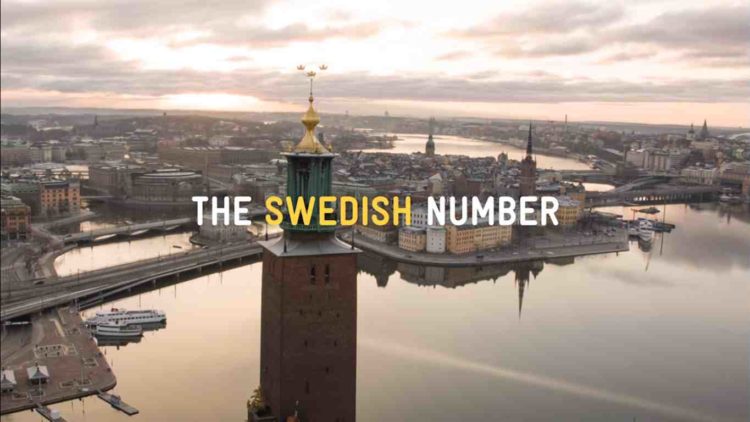 In 2012, VisitSweden launched a unique tourism campaign online. It handed off the country’s official Twitter handle, @Sweden, to ordinary Swedes—and let them post more or less whatever they liked. Very quickly there were problems with provocative posts, but the country—convinced that transparency had more upsides than downsides—stuck with the “Curators of Sweden” program, and it continues today. (It was also widely celebrated in the ad industry, winning the Cyber Grand Prix at Cannes in 2012 for agency Volontaire.)

Now, a similar campaign aims to translate that same kind of experience to the telephone.

Sweden just became the first country in the world with its very own telephone number. “The Swedish Number,” which you can call at +46 771 793 336, connects callers from around the world with random Swedes who have signed up to be de facto ambassadors—but who’ve received no training whatsoever, and have been given no instructions about what to say (or perhaps more to the point, what not to say).

The campaign was dreamed up by Ingo Stockholm, a WPP agency, for the Swedish Tourist Association—a different group than VisitSweden. The point is to offer a completely unfiltered view of Swedish life—regardless of the obvious risks of doing so. (The campaign also marks the 250th anniversary of the abolishment of censorship in Sweden.)

“In troubled times, many countries try to limit communication between people, but we want to do just the opposite,” Magnus Ling, general secretary and CEO of the Swedish Tourist Association, said in a statement. “We are making Sweden the first country in the world with its own phone number and giving our fellow Swedes the opportunity to answer the calls, express themselves and share their views, whatever they might be.”

The point, Ling added, is “to show the real Sweden—a unique country worth visiting with the right of public access, sustainable tourism and a rich cultural heritage. With ‘The Swedish Number,’ our goal is to create more pride and knowledge about Sweden, both nationally and internationally.”

Here is a short video about the program:

Swedes can sign up online to take part in the campaign. A switchboard supports incoming calls 24 hours a day, seven days a week. The switchboard then randomly chooses one of the Swedish ambassadors to take each call.