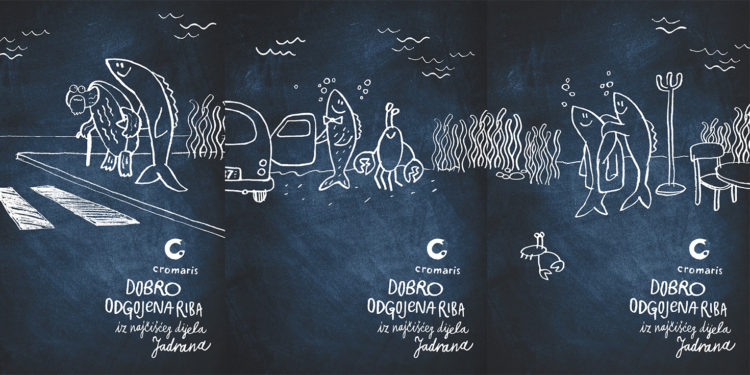 A new museum called Poster House, the first American museum devoted exclusively to posters, opened in New York City at the end of this June. The museum’s collection also features “Well raised fish”, a work of the Croatian Bruketa&Žinić&Grey team for Cromaris. The purpose of Cromaris’ posters is to send a message that Cromaris fish, due to exceptional attention paid to fish breeding in the clean Adriatic Sea, is truly “well raised fish”.

Poster House has a collection of about seven thousand historical posters from across the globe, and a growing number of new pieces stored in Manhattan’s Chelsea neighborhood in a space of ca. 15,000 m2. The collection includes the works by Milton Glaser, the creator of I ❤ NY logo, and Shephard Fairey, the designer behind Barack Obama’s Hope poster. The posters will be pulled from the collection for thematic exhibitions to be held every few months. Julia Knight, the museum director, said for The New York Times that the museum is mandated to show non-Western and female-centered designs every single year.

The Poster House’s website indicates that the museum celebrates the ubiquitous poster medium showcasing its global history and craftsmanship of its design. For Vanity Fair, Ms. Knight said that posters are trying to persuade us, whether it’s to vote in a certain way, or to think of a product or idea in a certain way. “We don’t want to be an art museum. Even though there is clear artistry and beauty here, we still consider this design,” she said.

Poster House is the brainchild of Val Crosswhite, who developed this idea for several years collecting posters from the 19th century onwards. The poster collection explores mass communication and persuasion, the intersection of art and commerce, and control of the public domain. 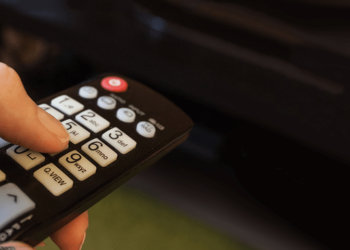 Television Audience Measurement: In Serbia, the media are in a race to the bottom for every extra “click”, while in Croatia HTV has undermined the principle of joint monitoring 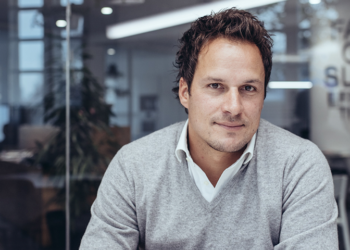 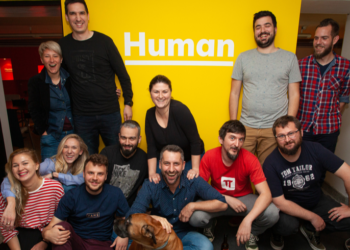 Jury and the public are unanimous 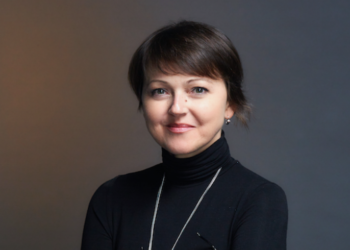 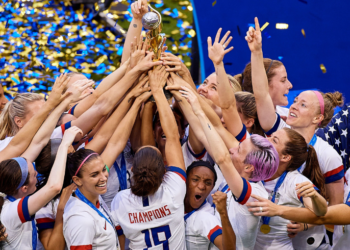