The trust in news and information shared through online media is declining! 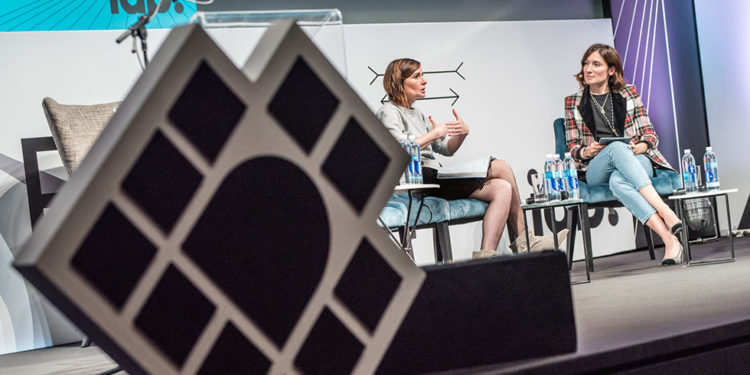 Agency UM has presented the results of research on the habits of users of social media – Wave X: Remix Culture, at the Digital Day in Belgrade. The survey gave a clear message: “trust in online media is declining throughout the world”.

These topics were discussed at the panel discussion by Katarina Kostić, Director of Media Operations of the I&F Grupa within which UM Belgrade operates, and Biljana Srbljanović, drama author, regular professor of dramaturgy at FDU and author of podcast “Pleasure in text”. 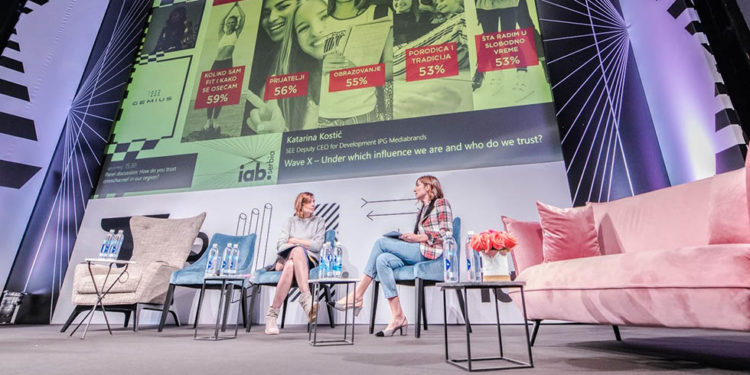 Research has shown that trust in news and information shared online is significantly declining – as many as 46 percent of respondents think that news disseminated online are “fake”. On the other hand, only 8 percent believe that the content they have read or seen online is accurate. Less than half of the respondents (47 percent) are influenced by the content and news shared online. It has also been noted that trust in institutions and experts is lower than before. We can see everyday polarization, individuals see social media as a way to belong to a particular social group, which then determines their identity.

“Wave X: Remix Culture has recognized that identity forming is influenced by a whole mix of different influences, from our immediate environment, to global culture, to various information that is made accessible through social media and new platforms. With the emergence of social media, users were given a powerful tool to do whatever they thing of on their own – to change, redefine or create their identity, to find followers who will share their beliefs and so on. Social media users have become the creators of social media,” says Katarina Kostić.

“Serbia is leading in the lack of trust in online, because there is no established ethics in the professional use of social networks. The global trend is that ‘fake news’ have actually became such a phenomenon that they can even be the deciding factor in elections in the largest countries of the world. Whole farms of creators of fake news, narratives and content are intentionally trying to mettle in election processes and in some places they succeed in that, as was the case in the U.S.” Biljana Srbljanović added.

Interestingly, fewer people get tied to social media. The number of people worried that they might miss something if they don’t visit some of the social media is now less than half (46 versus 50 percent in the previous Wave Research). To the question, “on which social media I find what I’m interested in, and with which I can identify with” the respondents globally quoted Netflix, YouTube and Spotify. Platforms such as Facebook, Twitter, Instagram or Snapchat for global respondents are not even among the top five. In Serbia, on the other hand, we mostly identify with YouTube, Viber, LinkedIn.

Wave X: Remix Culture represents a representative image of the needs, views and behaviours of over one billion users of social media, covering a sample of more than 56,000 respondents, active internet users (using it every day or every other day), ages 16 to 54 from 81 countries in the world. In addition to Serbia, Croatia, Bosnia and Herzegovina, North Macedonia, this year the survey for the first time included respondents from Slovenia, Montenegro and Albania.

What is the future for brands in a world “turned upside down”? 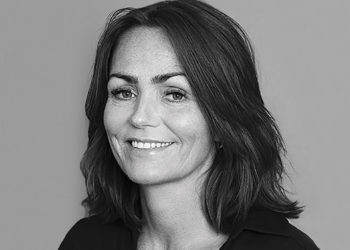 Young Leaders – Milica Kuvalja, Direct Media United Solutions: I enjoy projects which give value to the entire agency and push it forward