Lego is Europe’s most reputable brand

Apple's image has taken a hit in Europe 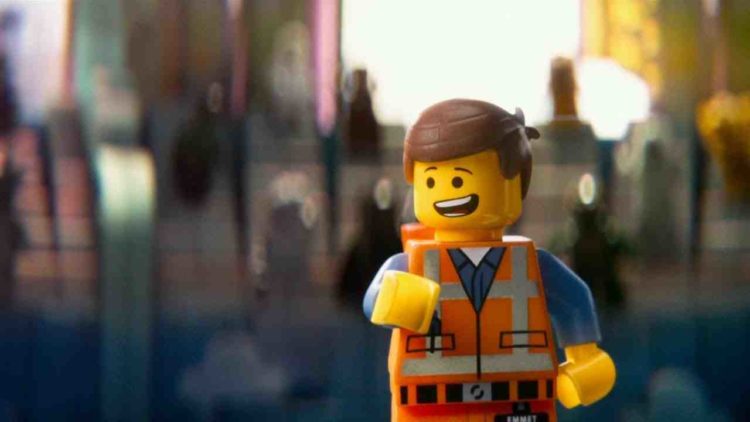 The Reputation Institute’s 2018 survey attributed the Danish toy manufacturer’s success to its “strong commitment” to building a corporate brand as well as its corporate social responsibility and sense of purpose, evidenced by launches like its eco-friendly sugar cane brick range.

The study is based on more than 87,000 individual ratings from the general public across Germany, France, Spain, Italy and the UK, assessing more than 140 multi-nationals.

At the other extreme, Apple found itself the biggest loser in the rankings. The California firm suffered a backlash over its perceived lack of ethical behaviour and transparency.

Michele Tesoro Tess, executive vice-president, EMEA at Reputation Institute said: “Apple may be the world’s biggest tech firm, but the company still faces the potential for reputational risk. Following news it has recently reached the $1 trillion mark in terms of market cap, it’s more likely that consumers will have elevated expectations of Apple that go beyond what the company sells.” 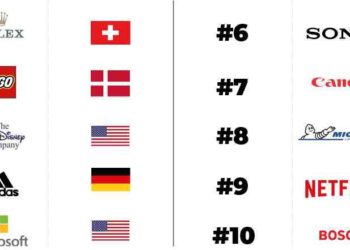