The Dutch airline is still resolved to connect people 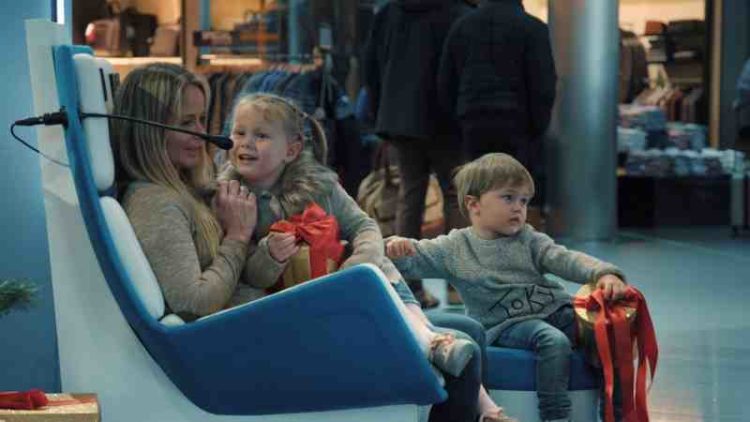 In December of 2017, Dutch airline KLM created Connecting Seats: two seats allowing people who speak different languages to talk to one another. Citing the loneliness of airports during the holiday season, the airline encouraged travelers at Amsterdam’s Schiphol Airport to use the seats (which harnessed real-time translation APIs) and engage with one another. Individuals from over 30 countries participated in KLM’s initiative.

For Christmas 2016, KLM also had a very interesting activation aimed at connecting strangers, which they dubbed Bonding Buffet.

Real-time translation technology had a moment in 2017. Google Translate ramped up its machine learning-powered capabilities, and the tech giant released its Pixel Buds in November. And they weren’t the only ones, there were also apps and gadgets (which you can see delighting Tokyo’s pedestrians here). Why are companies clamoring to serve consumers with more seamless and natural translation than before? TrendWatching proposes a variety of reasons, including but not limited to: Airbnb-conditioned adventurers wanting the most ‘local’ experiences possible; the relentless desire for instant gratification (and why should language limit the modern traveler?!); and our age-old need to connect with those around us. 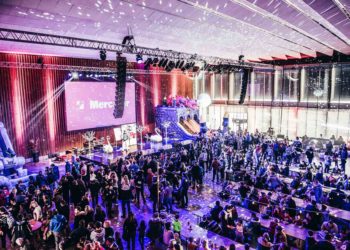 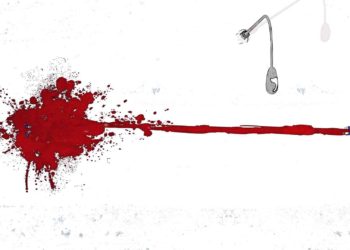 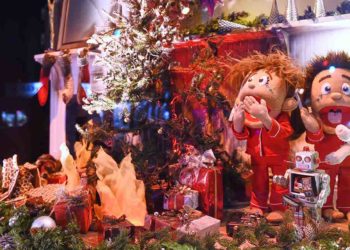 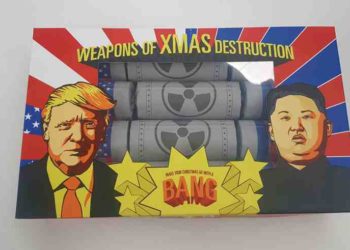 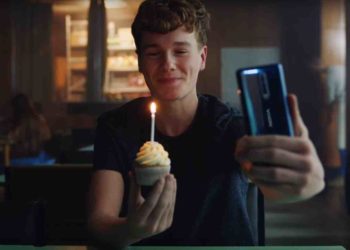