Ikea and Publicis Spain spent months finding the right props for the rooms from 'The Simpsons,' 'Friends' and 'Stranger things’ 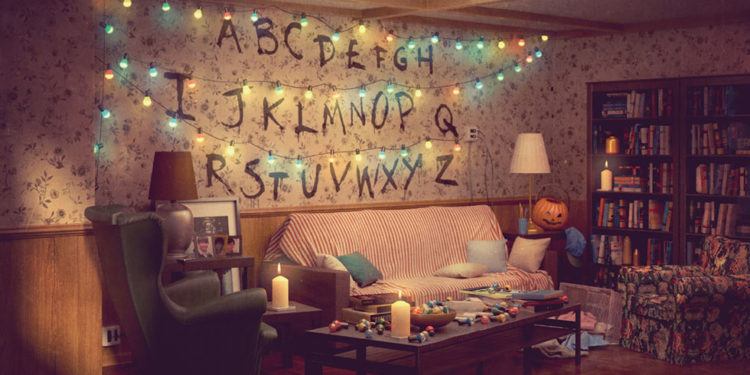 Ikea and Publicis have recreated some of the most iconic living rooms in pop culture, and they have done so using only Ikea’s own items, showing fans they can step into the rooms of “The Simpsons,” “Stranger Things” and “Friends.” 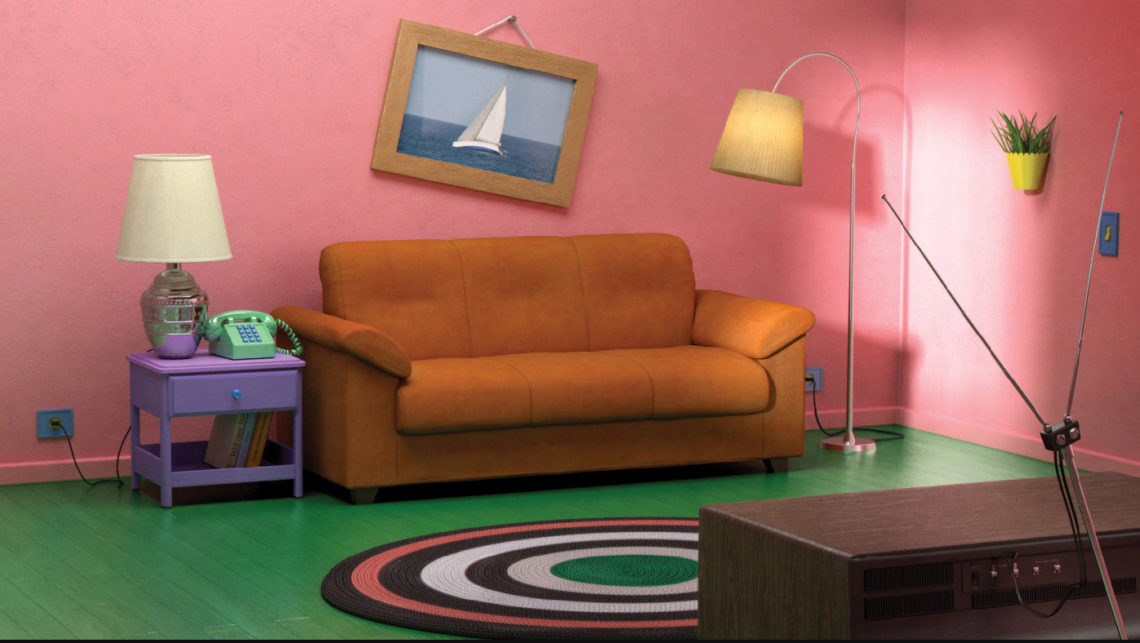 In the “Real Life Series” campaign running in the United Arab Emirates, Ikea, along with agency Publicis Spain created quite unique showcases for their products, connecting them to pop culture and giving fans a sort of a blueprint how to create a piece of it in their own homes. 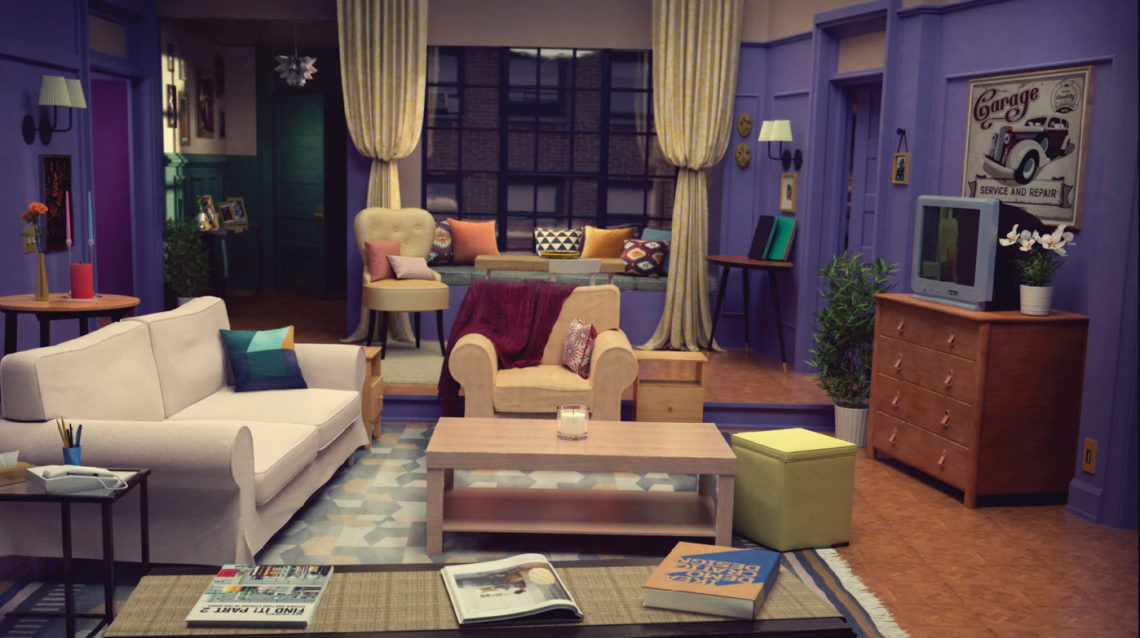 According to the statement, the production of this campaign was an arduous, months-long process during which the Ikea and agency teams worked together, sifting through thousands of items from the Ikea catalog and site that would work as stand-ins.

According to Eduardo Marques, CCO of Publicis/PublicisEmil/Wysiwyg/Nurun, the biggest challenge, however, was choosing which living rooms to recreate. They had to represent the whole spectrum of entertainment, yet be iconic. “We had a list of 60, so deciding these three was quite a hard decision to make.”

The campaign will be running in print ads, online on a dedicated page, on social media and in catalogs. There will also be a live event in the Middle East recreating all the rooms so that customers can experience them in real life. 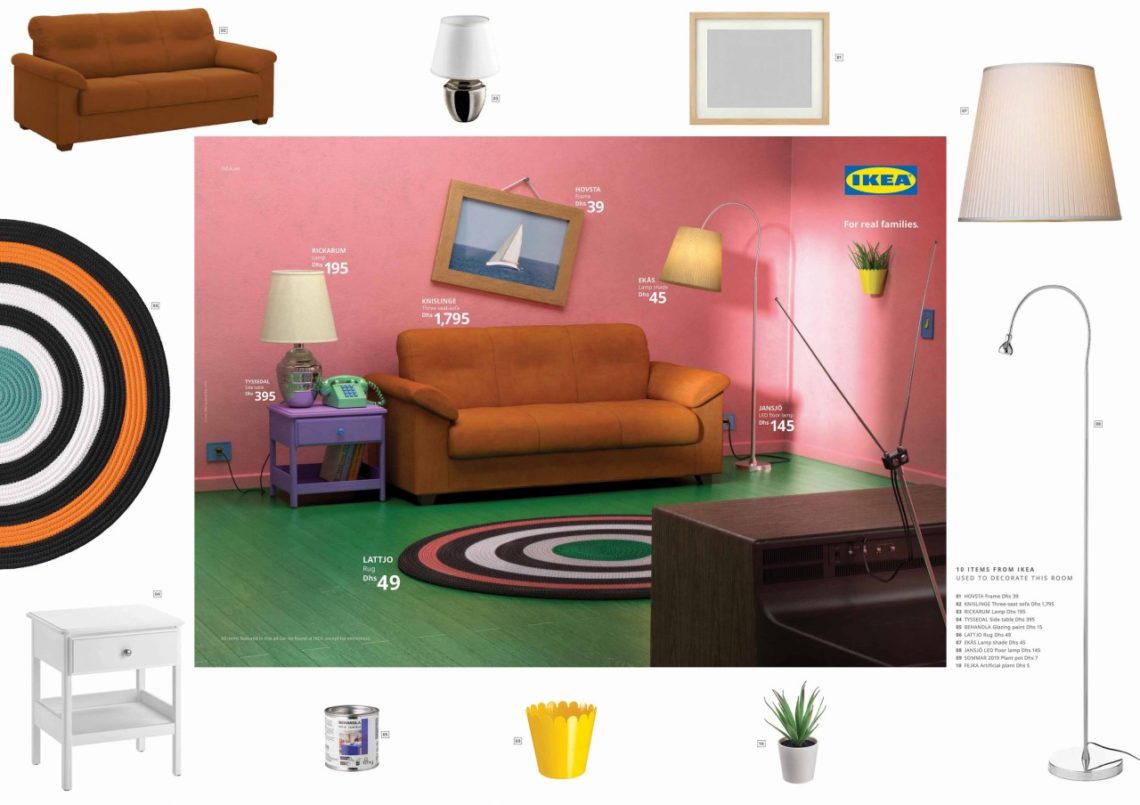 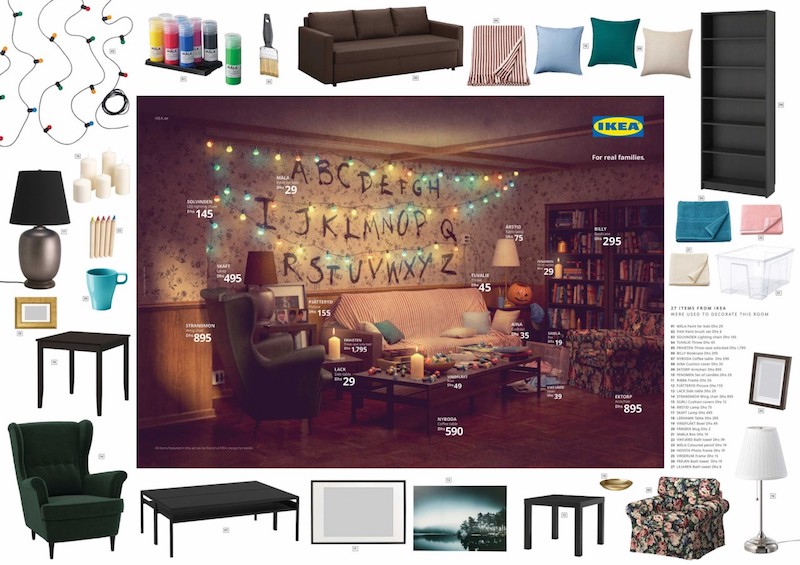 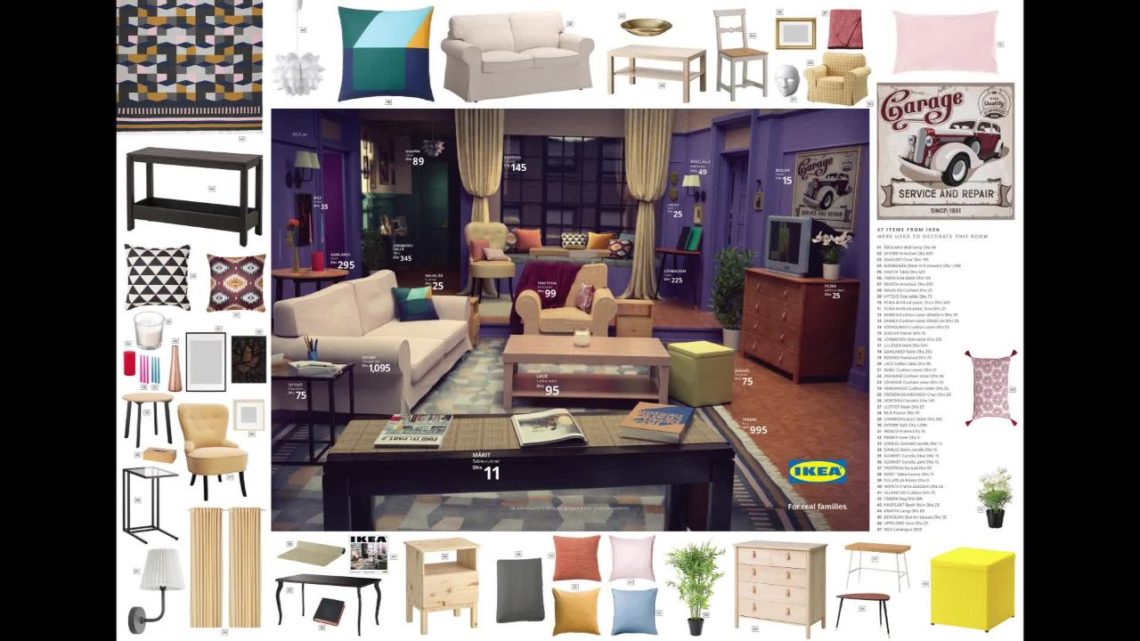 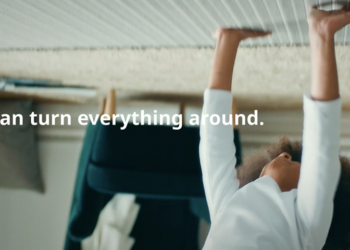 For a World in Quarantine, Ikea Created a Simple Ad About Reconnecting With Your Home