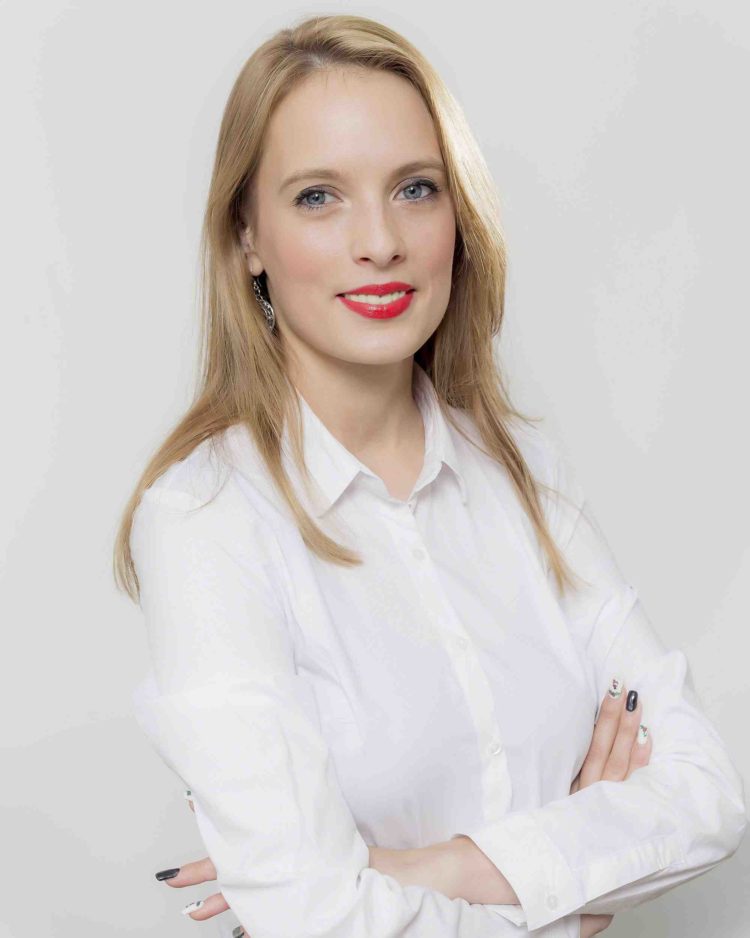 The shift in consumer beliefs, attitudes and behavior which has begun to affect the food industry in recent years has grown from a relatively isolated rumble to seismic proportions.

One of the world’s leading agencies for public relations, Ketchum, conducted a survey in China, the US, the UK, Germany, Italy and Argentina, in order to obtain an indication of what consumers would do or like if they were appointed Chief Executive Officer of the world’s food supply. The study was conducted on 1800 respondents.

The study called Food 2020 gives executives in the food industry an insight into the changes taking place in their industry and their impact on the market. Category of consumers which is especially important in this context is called Food e-Vangelists. Food e-Vangelists are typically young women who are active on the Internet, financially secure and have a family. It’s unique that this group is not defined demographically, but according to their characteristics, and typical marketing practices are ineffective for them. In the past two years it has grown globally by 10% and can no longer be considered a “small group” of influencers. Moreover, the awareness and attitudes about food have changed dramatically. Not so long ago, when many families defined a healthy diet only as a balanced meal, the children knew very little to say about the food that was prepared for them. Those days are over. Today, 49% of surveyed parents said that their children take an active role in choosing the food that the family eats, 39% of surveyed parents say that their children read labels, and 38% say that their children avoid foods with certain ingredients. This is very important news for food companies, and, as the study Food 2020 shows, Food e-Vangelists are on the verge of becoming mainstream customers with whom relationships will have to be built now and in the future.

Following are four conclusions that the Food 2020 made about Food e-Vangelists:

Food companies have a unique opportunity to mobilize this active segment of consumers. Food e-Vangelists play an important role in advocating on behalf of companies that are ready to listen and respond to them, and may advocate against companies that don’t engage them.