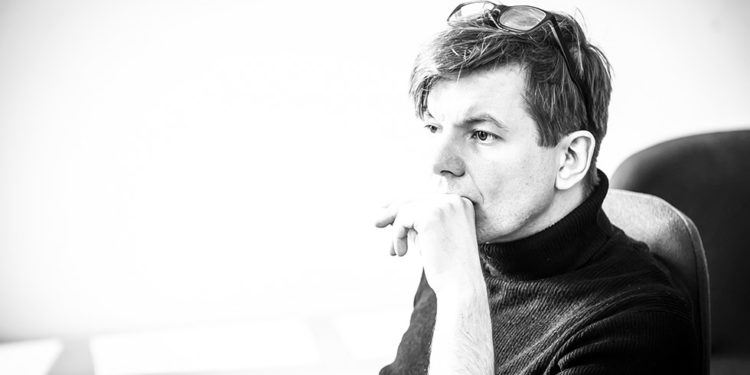 The Luxembourg Design Awards, organized by Design Luxembourg, will be held on June 12, 2019 in the luxurious Neimënster Center.

Davor Bruketa, creative director of the Bruketa&Žinić&Grey, will chair the jury that will decide on the best design and communication works this year.

“When I was asked by Design Luxemburg to organize a jury for the Design Awards 2019, I had several names in mind. One of the first was Davor Bruketa, because I saw his lecture at the International Strategy Slam 2018 in Vienna on YouTube. I was amazed by the Tunnel project and his inspirational, charismatic but above all modest and wise performance. We are very happy he’s with us this year,” said Gilles Gardula, the organizer.

Davor Bruketa is also a permanent member of the New York Cresta Awards jury, and has previously been the winner of other prestigious communications competitions such as Red Dot, D&AD London, Art Directors Club New York, New York Festivals, Graphis, Young Guns, Hiiibrand. He is also the first person from South East Europe to chair the London International Awards jury.

New Moment is the PR Agency of the Year in Serbia, in the category of large agencies!