US beer Budweiser is to replace Carlsberg as the official beer partner for the England men’s national team, marking the biggest deal in the Football Association’s (FA) history.

As well as teaming up with the national side, the AB InBev-owned brand will take over the taps at Wembley Stadium. The move will further deepen Bud’s ties to the sport, with it also renewing its partnership with the FA Cup which has been in place since 2015.

Carlsberg called time on its 22-year sponsorship of the national club last week, explaining that it wanted to shift its focus on to live events and other sporting events.

Budweiser will take on the sponsorship from the start of the 2018/19 seasons, with the FA saying the advertiser has agreed to play an active role investing in grassroots football initiatives.

The deal also includes significant investment to upgrade the fan experience at Wembley Stadium, with AB InBev saying it will serve up premium brands from its portfolio on match days.

The move is likely to help boost Budweiser’s growing popularity among UK drinkers, with sales for the most recent financial year up 15%, £49.2m in 2016.

Jason Warner, president, North Europe at AB InBev, said the brand was pleased to strenghten its ties to football and tap into some of the “nation’s biggest cultural moments” through the partnership.

Danish beer brand Carlsberg decided to end its sponsorship less than a year after it funneled £15m into a glossy advertising overhaul which sought to position it as a premium product, but has said the sport will still be important to its mix. 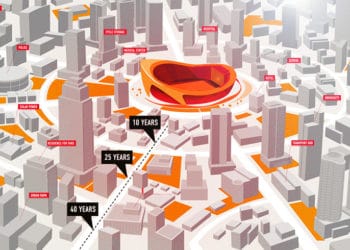 Smart cities expected to grow around football super-stadiums by 2060 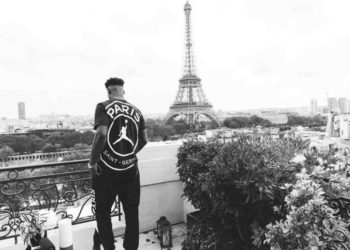 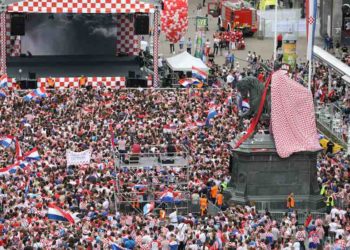 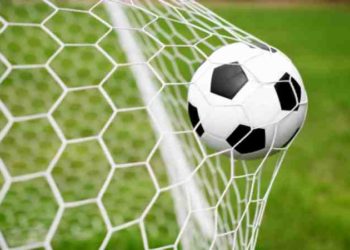 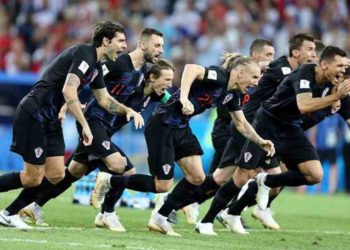 How much was Croatia’s finals worth in promotional sense? 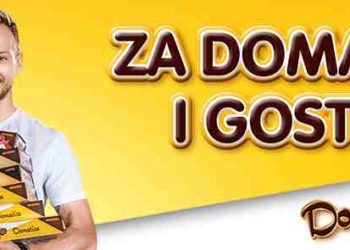