24 Hours: HUOJ and HND press for transparency; Eurobest in Italy for the first time; Troubles for Mercedes… 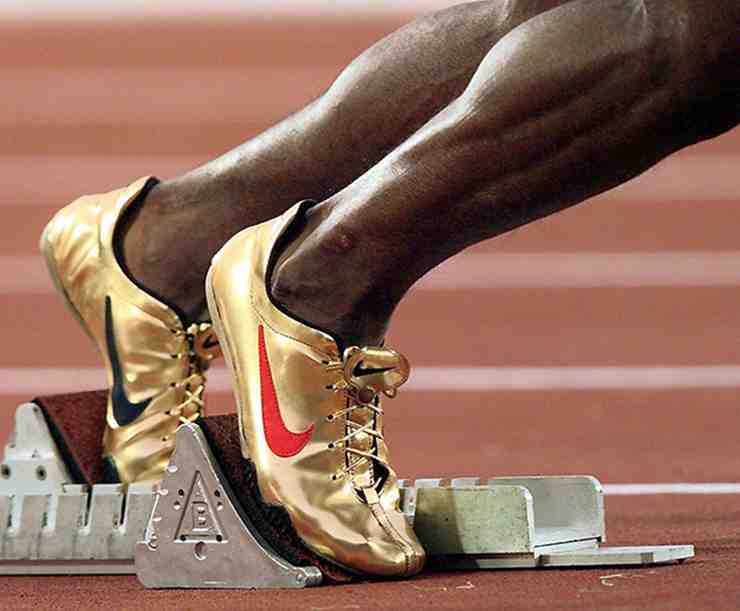 Croatian Public Affairs Association (HUOJ) and the Croatian Journalists’ Association (HND) are firm in their stance that engagement of communications advisers in the upcoming election campaigns must be transparent.

A key determinant of this transparency is public availability of the information about which party, politician or an independent candidate a communication consultant or agency work for. Public knowledge of involvement in election campaigns is crucial when communication consultants act in the media as analysts of political and communication events and processes. Media appearances, with a clear indication of political election campaigns in which speakers participate, are wholly acceptable.

Involvement in a political campaign is not a reason enough for communication experts not to act as media interlocutors, but their involvement at that must be clearly stated. Only thus will the roles and interests be transparent.

HUOJ therefore calls on all PR experts who have been hired by politicians or parties to publically declare about their involvement through the media, and to publish the references on their own web pages. Public statement on the involvement is equally important for independent communication experts, employees of PR agencies and for experts who participate in pro bono engagements.

Croatian Journalists’ Association invites journalists to ask the communications experts they interview to specify in whose election campaign they are engaged. HND also expects editors to publish this information.

HND and HUOJ also invite the media, especially public broadcasters, to introduce editorial policies which will in a transparent manner, among other things, define relationships between PR experts and journalists, editors and editorial boards, and prescribe criteria for participation in the programs.

EUROPEAN FESTIVAL OF CREATIVITY EUROBEST FOR THE FIRST TIME IN ITALY

Eurobest Festival, which each year presents the most creative advertising works of Europe will be held this year in Rome, Italy – its first time in this country. Over the course of three days, from 30 November to 2 December 2016, it will feature interactive workshops, panel discussions and lectures, and will top it off with the award ceremony.

Lions Festivals, organizer of the Eurobest, has already announced the first Italian members and presidents of the jury, including Caterine Tonini, vp at Havas PR and President of the PR Jury, Karim Bartzoletti, partner and executive producer at the Indiana Production Company and President of the Film Craft Jury, and Bruno Bertelli, executive creative director and CEO of Publicis Italy, who will lead the juries in Film, Print & Publishing, and Print & Outdoor Craft.

They have also announced some changes to the competitive program. New categories are Digital Craft, which rewards the technical skill and creative mastery in the digital sector, and Creative Data, which recognizes the best practices in use or explain of data. Category Entertainment will replace the current Branded Content and Entertainment, while Music will be an independent section within the Entertainment category.

Mercedes has pulled at least one of their ads for the new E class. This happened after the new campaign placed special emphasis on autonomous driving, which could lead potential buyers to “misunderstand” things.

Several groups have reported the ads to the FTC (Federal Trade Commission), after which Mercedes simply removed the contested content. It concerns the so-called. Drive Pilot system, a counterpart to Tesla’s Autopilot, which is in fact a set of sensors and security systems that work together to provide a higher level of security – but not fully autonomous driving.

Video ad for the new E class even demonstrated driving in which the driver lifts his hands from the steering wheel, which is not very advisable. In this context, Mercedes found itself target of numerous organizations (and competition), because customers already have problems in understanding these half-autonomous solutions. They serve only to increase safety, and by no means should be used for everyday casual rides where the driver would do something else instead of monitoring the road conditions.

AMAZON’S DRONES – DELIVERY OF THE FUTURE

Amazon has entered into a partnership with the government of Great Britain in the project of testing drones for package delivery. Before partnering with Great Britain, Amazon conducted the testing of drones in Canada and the Netherlands.

All this has affected the price of shares of Amazon, which since the beginning of the year rose by about 56%, and in July reached a record high.

The entire system is designed so that a drone collects the shipment in the warehouse, flies to the recipient and drops it off. A drone can move vertically, it can cover about 15 km at an altitude of 120 meters, and can carry a package weighing about 2.5 kg.

Locations for the trials were selected in rural and suburban areas. Amazon is also working on sensors that will ensure that drones recognize and avoid obstacles, but they are also conducting test fights where one person will be able to manage several highly automated drones. This service should reduce delivery times to 30 minutes, or less.

The agreement will see J. Walter Thompson look to build on its innovation focused strategy in the region and offer clients of both agencies a broader range of production capabilities – including a fully equipped 20,000 square ft office, multimedia studio and device prototyping workshop space.

Under the deal, ISL will continue to operate independently out of Washington DC, with chief executive Peter Corbett leading both DC and a new office within J. Walter Thompson Company’s New York headquarters.

Google is bringing its team of tech offerings to the 2016 Olympics this month in hopes of winning part of the online action.

Just in time for the summer games, which officially begin on Friday, Google is sending 15 of its YouTube stars to livestream various parts of the games and other events across host city Rio de Janeiro. Among them will be YouTube stars Liza Koshy, Brodie Smith, Ben Brown, Caeli, Chloe Morello and Felipe Castanhari.

Along with the Creators (as YouTube calls its content creators) the online giant is also deploying “Google Trekker” operators to capture 360-degree footage from inside Rio’s Olympic Park that will help those who can’t make it to Brazil get a street-view look via Google Maps at what it’s like on the ground.