Everything is a business, including sport

Money cannot be a bad thing in basketball, or in life, because without money we find it hard to realise our dreams and ideas 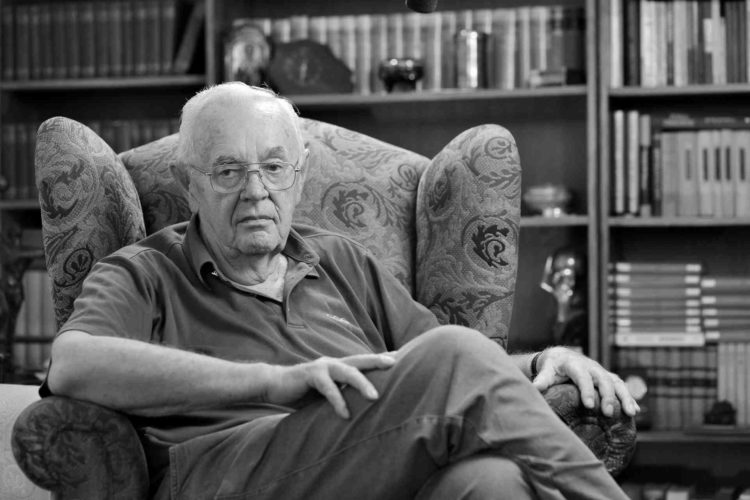 You must have heard the expression ‘sport is a mirror of society’ a thousand times. I completely agree. Sport has developed quite a lot over the past 25 years. So much so that we can now say that it’s a business (and a very successful one at that). I wouldn’t be surprised if in the future it was sport that brought innovations to the domain of business models. This is particularly the case in the USA, where sport already has characteristics that cannot be found anywhere else, which only confirms the statement about sport being a special business model. Bearing all this in mind, my choice of interlocutor makes perfect sense. For over 25 years, Bora Stanković was the number one man at the International Basketball Federation (FIBA). For 25 years, he was in the best position to see the changes that happened in sport, especially in basketball. This is the only sport that’s played to a high standard in both the USA and Europe (I’m not sure that baseball will ever be big in Europe), and therefore it’s perfect for analysing the tendency of sport to become a business. I’ve tried to find out what my interlocutor thinks about the development of basketball over the past 25 years, and what direction he thinks it will take in the future.

European basketball is trying to be more like the NBA, in terms of both rules and organisation. What do you think about this? Is it happening for the first time, and will it be our loss or our gain?

Bora Stanković: It’s a difficult question to answer, and yet the answer practically stares you in the face. Basketball today is played best in the United States of America, so it’s normal that we all want to try and reach that level. However, this poses more questions: what do we want and what should we emulate, what should we look up to? Is it organisation or the style of the game? What is the aim of basketball? All these questions need to be answered before we can figure out if we want to grow in the same way American basketball has.

In sport in general, and therefore in basketball, we are witnessing the ever increasing role of money. Basketball shirts are walking billboards now. I’m interested to know what you think about this. Has it brought improvement? Has more money brought quality with it or are we going to extremes? How much money is too much money?

Bora Stanković: When you do something all your life, i.e. when you’ve dedicated your life to a job – if we can call it that – then you expect to be awarded appropriately. Money cannot be a bad thing in basketball, or in life, because without money we find it hard to realise our dreams and ideas. Money is a bad, negative thing when it’s invested in sport for the sake of realising political and other goals that have nothing to do with sport. Money must exist in sport and it’s only fair that those who make it are involved in its distribution. Whether this is a negative or positive thing is another matter. The questions should really be: what kind of money is it, who gets it and how is it allocated?

Bora Stanković: Basketball competitions at club and national team levels shouldn’t be mutually exclusive. Club basketball is played all year round and has a huge following. People tend to follow their favourite local and regional teams. National teams are a completely different thing. They represent a country and how that country treats a particular sport. Club basketball, in my opinion, focuses more on entertainment for the masses, where every week the same people gather together around the same desire, whilst a national team represents an entire movement in a country. Therefore, a national team can and should rise above club activity and be a final expression of club activity on the international scene.

Since the topic of this book is advertising, I have a question about that too 😊 Seeing that you were FIBA’s Secretary General for over 25 years, and you were able to see the progress in the business sector – and in advertising – first hand, can you predict which direction the service sector will take? Do you think it will have to change and adjust to survive in the modern world?

Bora Stanković: Advertising developed as sport got more popular. Sport uses advertising as much as advertising uses sport. I think both are necessary, and I think they can only go forward. The funds received through advertising are invested in the development of sport and athletes, thus improving the quality of sport itself and increasing interest from the media and sponsors. Advertising also has an interest, because there is no better way to promote a product or service than at sports events that so many people watch every day.

To conclude, a question I’m personally interested in. Given that in your time NBA players were first allowed to play for national teams, could you have guessed what an impact this would have on basketball today? Do you think that in the next 20 years the difference between European and US basketball players will completely disappear?