Replacing a horse with a … another horse! 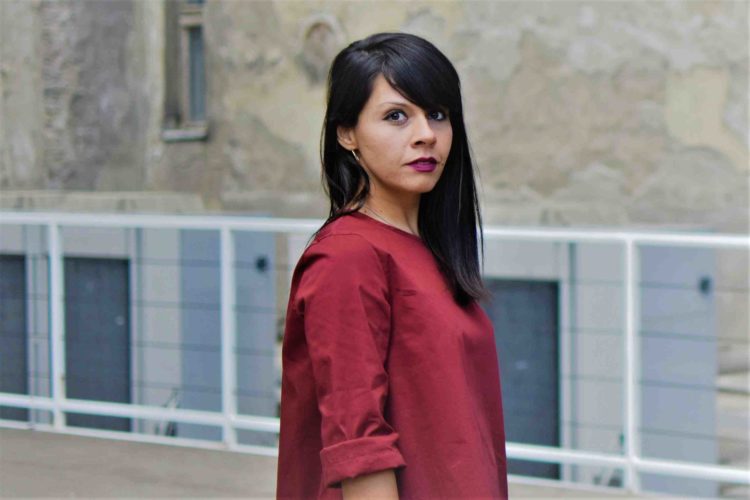 By: Sandra Stojanović, a greenhorn CMO

The (somewhat) charmingly neurotic workers in adverting ritually re-examine their lives and decisions, and every season the agency loses “talents” in a predictable rhythm, due to the maladies such as no money, egos and ‘I-can’t-go-on-like-this-anymore-man’ attitude. Those talents then join the herds of tiny businessmen, freelancers, promising startups and big companies. The worst cases completely abandon work … if circumstances permit. In a fit of yearning, and being lulled in into my team, I left the agency and went on to work on something completely different – marketing for a B2B startup that even has offices in New York! Totally different, right? If I had to sum up how I felt about the years spent in the agency, then I need not look further than Dickens’ opening of A Tale of Two Cities (a very nice book about how we create our own destiny through our choices):

When I finally told my creative director that I was leaving, with a lump in my throat, I thought I knew where I was going. Here are three things nobody tells you when you switch from an agency job to a startup.

Everything’s a lie, and nothing but a lie

OK, ok, not everything is a lie, but do expect that nothing is as advertised – the first rule of advertising also applies in life, but this experienced adwoman was still caught off guard. Aside my desperate desire to believe in people who had offered me a job and a change in life, the first thing that I learned was that the benefits of the startup for which I now work are far bigger and unrealized by most of the people who interviewed me. The same applies to the disadvantages. A rule of thumb is that startups function as systems that are still seeking organization and structure. Cohabitation with chaos needs to be shed off in some near future, but also define “who we actually are”. This identity crisis presents a host of problems and scenes you most certainly aren’t prepared for. The situation gets further complicated if it’s an objectively successful startup that grew to a point that no one knows clearly what now, and what to do with it. What they do know is that they need someone who knows the procedures and systematization, and it would be ideal if your arrival resolves all the conundrums pervading the firm. Whatever your role may be when switching from a big system into one such environment, to a relatively responsible post, that post is not what you will primarily be dealing with. Prepare yourself for the life of explaining the basic rules of working with people (no, we will not hire that sister of a friend of our janitor), introducing the term brief, and many other incoherent activities. But it’s also a life in which …

Everything is simple. Everything is easy. The lack of elaborate and rigid structure means – fast. With a relatively short, but meaningful solution, you get what you could never even dream of in an agency. A trip to a festival – OK. New employees – OK. Office refurnishing budget – OK. A course for designers to learn something new – OK, of course. You have the support and understanding for the initiatives to develop your team and yourself, to provide some added value in addition to the far-from-modest benefits that are defined by the contract. In just a few months, you’ve been empowered to make things better, and these changes are almost immediately apparent and people are (imagine this) grateful. I still can’t believe it. Which brings me to the following:

A lot has to change, and it’s in most cases you

The first day in my new job I was greeted by a swear jar (you know the stunt from the American sitcoms, where whenever someone curses they have to put a certain amount of money into a jar) and a poster with thick red letters reading Be Kind to One Another. Let’s just say that my inner cynical compass went berserk in an instant. Interaction with unspoiled kids in the bodies of adults, for whom this is their first job, is sometimes so unbearably platonic for someone who is used to connecting with people through unpleasantly deep, (auto)ironic and bizarre conversations at work. However, it must be born in mind that cynicism, though abundantly fun, is more commonly destructive than connective.

In the end, those who decide to leave an objectively good job (in addition to being a bit crazy) do so knowing that this is the only way to build an awesome tree house, instead of building a small castle in the shade, made of lousy sand. Would I go back to an agency? Perhaps. I left it so I wouldn’t hate it, which means I still “love” it. Did I need this in my life? Absolutely yes. Is this my life now? Your job is not your life, but to answer the question – I don’t know. 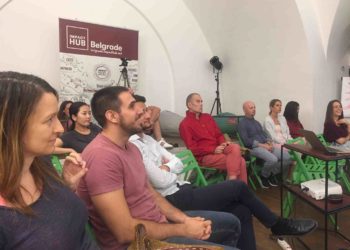 BalCannes Stories Behind the Projects: Don’t Wait, Become a Donor, by AV Studio