Pornography and VR – Where do they merge and why is it good for marketers?

Whether we want to admit it or not, pornographic content is up among the most clicked today 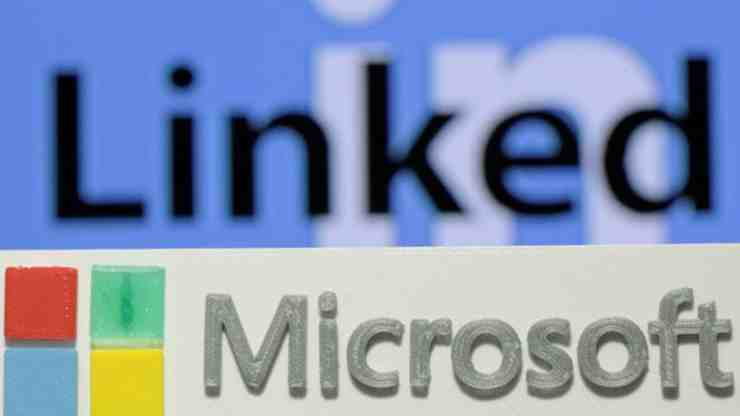 Films that have dealt with the topic of the world of the future have ‘lied’ about many things, but definitely not about one thing. The world to date may not have gotten teleporters or time machines, but one invention from SF movies is closer to us than all the others – the experience of virtual reality. What exactly is this all about and how can marketers use this new and ‘sexy’ technology to their advantage?

From the first moment I tried Facebook’s Oculus Rift I knew – this is it. This is the technology that will enter households worldwide in a few years, when the prices fall and the software and hardware are sufficiently developed. By the end of this year, according to research, over three million VR devices will already be sold, and by 2020 that number will rise to 30 million.

VR in sales – and marketing

The experience of using VR sets is simply different, and the possibilities that virtual reality offers to people working in sales and marketing – but also in social – open up a whole new world of possibilities.

For example, just recently, eBay Australia, in collaboration with a local partner, offered its users 20,000 free VR sets, similar to Google’s Cardboard, with which they can shop online on the site.

For now, the whole thing is still in the test phase as there are not many items that support this technology, but it’s just a matter of time before we’ll be able to see and ‘feel’ everything on eBay in 3D.

Another example of a well done VR campaign is Gillete’s, where from the safety of your armchair you can experience a rollercoaster ride.

Merging the marketing of a new product with technologies such as VR is something that more and more brands will try to do in the coming months. The time of VR has definitely arrived.

There are two general issues due to which virtual reality has not yet fully come to life. The first is clear to anyone who has tried any kind of a VR headset (Oculus Rift, Samsung Gear VR, Google Cardboard etc). After a while, many people start feeling nausea or discomfort, due to the disconnection from reality. In fact, after about 30 seconds, the brain is ‘immersed’, becoming part of the virtual world, so it really isn’t surprising to see reactions like this from people who have tried it (watch at around the 1:25 mark).

The second issue is that (quality) software is lagging behind the hardware. The technology of VR headsets improves daily, images are becoming much sharper, the sound is better, even the impact of the newer models on the brain is much improved – in the sense that it doesn’t cause such frequent nausea as it did at the very beginning.

What we are still waiting for is well developed software (programs, video games, apps) that offers users something completely new – or an old story in a new light.

Still not convinced? Maybe these facts will help!

If you need some more convincing that VR technology is here to stay, Forbes recently compiled a list of incredible facts about the flow of money around this technology and the possibilities that it has. 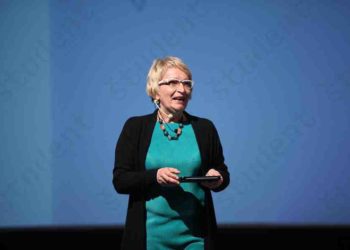 Golden Drum 2016: Region will get its own Golden Drum Adriatic Awards 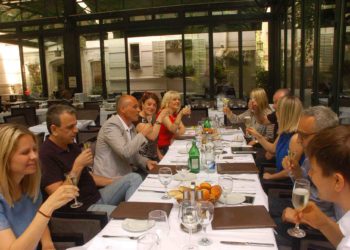 Diary of a Methuselah #28: Žare Kerin is the greatest master of beautiful books 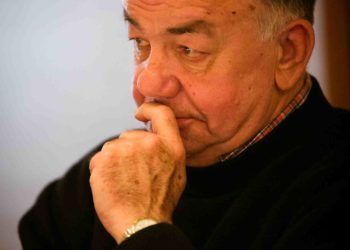 Will Ivan Ćaleta reign supreme over the media space in the region? 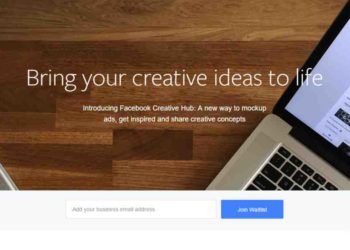 Diary of a Methuselah #27: Printing house Printera at first impression looks like a top-notch art gallery 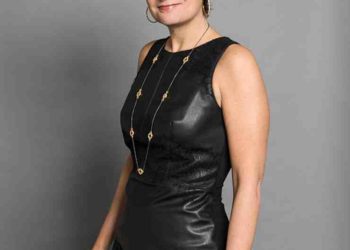 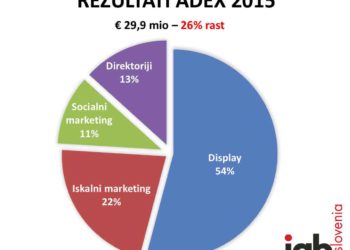 Diary of a Methuselah #26: Change! Free yourself from feer! It will kill you