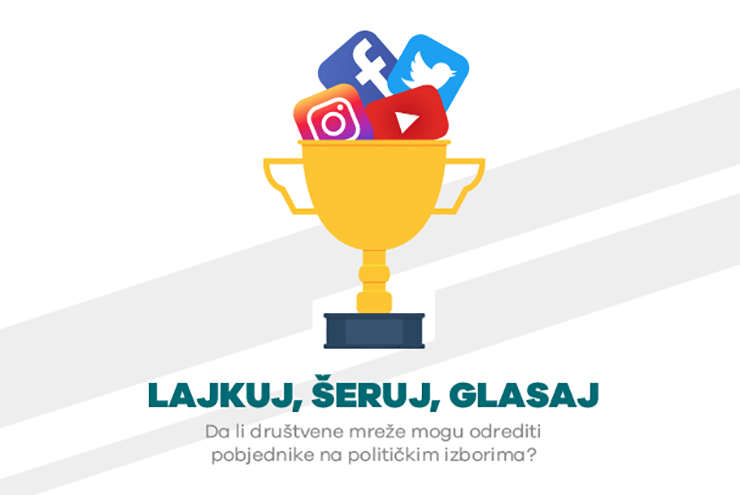 The media are, unquestionably, the main channel of communication of political parties and their leaders with the electorate. But what happens when the entire media structure and mode of communication change in just ten years?

Massification of internet usage gradually led to greater democratization of society. Owning a device and connection to the Internet provides access to information and response to a single click, which led to the perception of social networks not only as a place to socialize, but also to get informed. Even traditional media more often reach for Twitter interactions, Instagram and Facebook posts as the main source of information. We reviewed the last decade and analyzed the social networks as a tool that attracts political elites across the globe, which they see as means to gain the trust of voters and secure their votes in the election. It used to be enough to walk along the busy streets and shake hands with the people. Now, citizens are greeted on Facebook, Instagram and Twitter feed, so the electoral tactic must change as well.

Is there any point to moving the election campaign into the online space? 2008 is considered a milestone in the use of social networks as an equally important channel of communication during the election campaigns. Obama that year became the unofficial “first president of social networks”. His marketing team, headed by Chris Hughes, co-founder of Facebook, made the best move and invested great effort to secure the votes of those who govern themselves by the motto: “If it wasn’t on social networks, it didn’t happen.” The main change is that this way a two-way communication is established with the electorate, unlike the earlier placement of simple slogans, stock choir songs and already seen motivational speeches.

Obama has managed to build a base of whopping 5 million followers in the Internet community alone.

The main difference between the GOP candidate McCain and Obama was in that Obama’s team asked citizens for their opinion and implemented their responses in their program. He built a stable internet community and trust, approaching a large number of voters in a unique way: he targeted groups of individuals, addressing them personally and proposed solutions to their specific problems. Special Facebook pages were created: Students for Obama, Latinos for Obama, Women for Obama, Veterans for Obama, and so on. His team did not hesitate to place the raw material, because that is what the citizens see as trustworthy, and can identify with the person for whom they will vote. He let his potential voters know him as an equal, showing them his daily life is not significantly different from their own. By creating a strong base of volunteers on the website My.BarackObama.com of about 2 million profiles, he managed to raise over $ 500 million for his campaign, from average $80 per donation.

Kukuriku Coalition breaks the ice in the region. After Obama’s success, soon his tactics were followed by parties from our region. In 2011, the Kukuriku Coalition, made up of SDP, HNS, IDS and HSU, won a majority in Croatia’s parliamentary elections. One of the messages was “Propose, ask, comment!” and it shows the essence of the entire marketing campaign, which won an absolute majority in the Croatian parliament. The campaign recognized the trend of a large number of citizens who get informed and share diverse content on social networks, especially Twitter and Facebook. The impression was created of constant availability of politicians, daily reporting from locations that they visited, regular communication with the citizens, which at one point even involved organizing a Facebook chat with Zoran Milanović, the then President of the SDP, TweetUps, but also recorded Q&A videos.

What about Montenegro? The last parliamentary elections in Montenegro, held in mid-October 2016, were accompanied by intense messages in print media, on television, rallies around the country, but also on the Internet. The focus of the campaigns was in opposition of the two major political entities: the DPS and the DF. Campaigns of all political parties, according to the Center for Democratic Transition, cost three times more money than in the 2012 elections. The campaigns were dominated by billboards, activism on the ground and promotional spots, among which DF generated the most views on YouTube. Addressing the emotions of dissatisfied citizens of Montenegro, DF engaged in, so far, the most intensive campaign. On the other hand, DPS for the most part used the traditional forms of advertising, already tested methods which have thus far brought good results. However, the Internet community in its own way shown that they are not quite “walking at steady pace”, which is reflected in the drastic difference in the number of YouTube views. DF recorded over 340,000 views on the most watched video during the campaign, while the PSD had a little over 22,000 views on the video for the song “Sigurno”. Although the electoral lists got more engaged in social networks, the approach was not adequate, because it still doesn’t give the impression that they are addressing the citizens of Montenegro, their specific problems and needs. They used Facebook Live for broadcasting events, representatives of electoral lists tweeted from their personal accounts, youth divisions of parties agitated among their Facebook friends, but the essence of advertising on social networks is not simple transfer of elements of the official campaign in the online domain.

The last hours of the election day passed in the abuse of services such as Viber and WhatsApp. A large number of citizens were receiving propaganda messages, prompting the Agency for Electronic Communications of Montenegro, in accordance with the Law on Electronic Communications, to order all telecommunications operators to temporarily suspend the use of Viber and WhatsApp from 17:00 to 19:30h. Such misuse of online services is just an indication of how the domestic political scene did not realize the advantages of this form of advertising and its essence. Social networks are an area where there is no time frame for the election campaign, because on it you continuously build a community of supporters, sincere communication and accessibility. Political parties should focus their resources to improving the dialogue and the transparency of the political process, because the Internet community is asking questions and seeking answers that are not drawn from the PR announcements, seeking humanity and competence, which is no longer measured by citing political agenda indefinitely. Members of the “younger” generation will be more and more numerous, which is why it is necessary to completely change the tone of speech and the strategy of informing and explaining attitudes.

Good electoral marketing demands keeping pace with technological development, but also building a campaign more around ideas and programs, and less around political figures. Social networks may determine the winner in the elections, they are now the necessary, but not sufficient factor for victory. There is no doubt that, at one time, Internet campaigns will demand even more attention as compared to traditional media advertising. It’s up to us to just keep track and expect more creativity and less negativism in the next battle for the electorate. 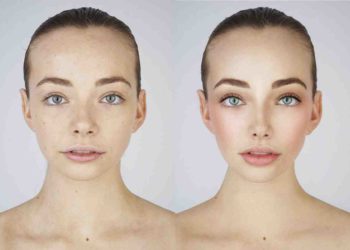 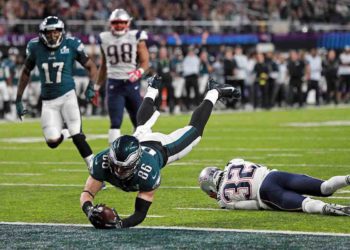 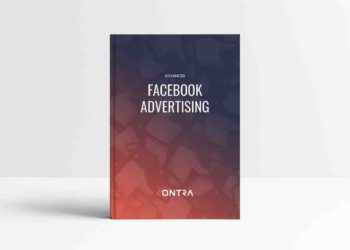