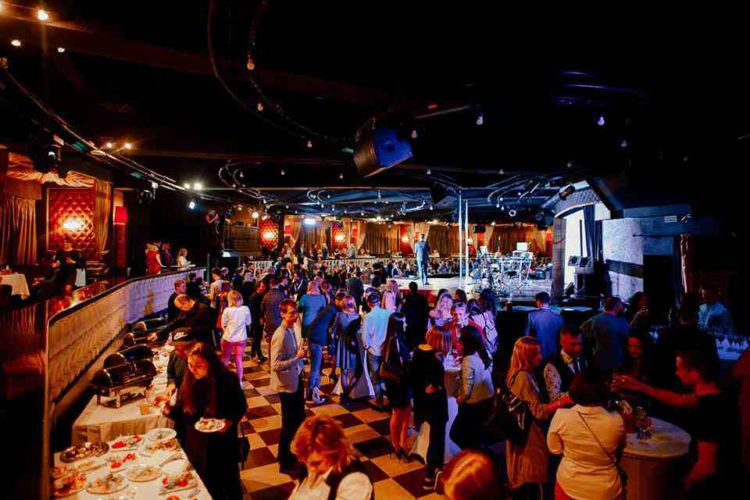 This Saturday the tenth international marketing and advertising festival White Square in Belarus announced the prize-winners of one of the brightest creative awards shows of Eastern Europe.

This year the slogan of the Festival was Cause we can, and it brought representatives of communication industry from different countries to show the power of their creativity.

In total there were 927 entries from 15 countries of the CIS and Europe participating at the Festival. Entries were accepted into 6 contests, 17 categories, and were judged by 5 teams of international jury – Creative, Marketing, Branding, Digital, Social advertising – consisting of 46 recognized experts, holding over 200 Cannes Lions awards.

The prestigious title of the Creative Agency of the Festival was awarded to Voskhod, Russia which won the biggest amount of trophies based on the results of judging.

Among others, Voskhod also claimed the two Grand Prix awards of the festival, for the works which you can check out below.

Belarusian Agency of the Festival was Salmon Graphics. If you wish to check out all the winners, visit the official White Square website. 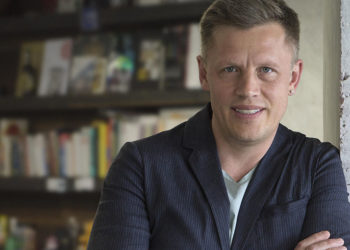 Perrotin hides artworks behind viewers in new strategy for Instagram