The fourth edition of the „Good Day, Every Day“ campaign is rolling out on TV channels across Bosnia and Herzegovina tomorrow (Thursday, December 6) 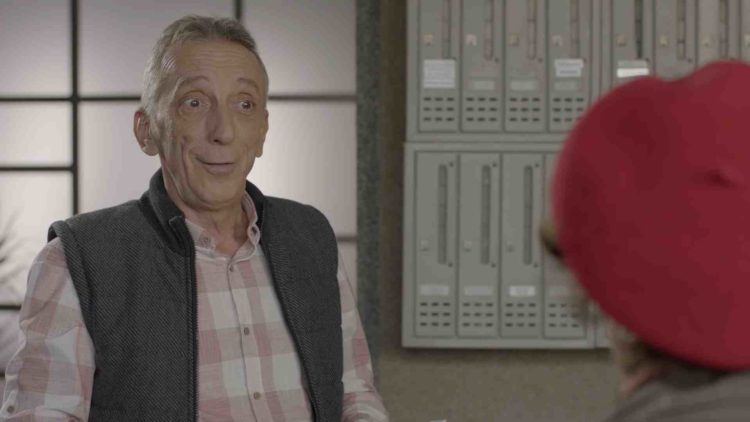 About a month ago, we had the opportunity to attend the shooting of the first frames of the fourth edition of Konzum’s „Good Day, Every Day“ campaign, and today we have the opportunity to present to you the new spot from the creative kitchen of Communis Sarajevo.

The fourth installment in this episodic image campaign features another big name in the cast, and will start rolling on small screens throughout Bosnia and Herzegovina on Thursday, December 6, but our readers have the chance to see the finished product already today.

A curiosity of this campaign is the fact that it’s ambassadors are two actors who have never before had this kind of collaboration with a brand or a company, and yet they are not debutants in front of the camera. Konzum and their agency Communis managed to get two big names of BiH cinematography in their campaign – Jasna Diklić and Admir Glamočak.

We’re used to seeing this duo in some of the best projects of BH cinema, and are quite familiar with their specific humor and recognizable charm, which helps to immediately recognize the characters they play, local neighbours like the ones everyone of us has in their own appartment block.

The wider campaign is the result of long-standing collaboration between the Communis Sarajevo and Konzum Bosnia and Herzegovina, and according to announcements there are already plans to record new „episodes“ of the campaign.

„After a year of successful cooperation with our actress Jasna Diklić and excellent comments from our customers, we decided to extend the cast and we are very happy that our team was joined by the great Admir Glamočak. The main tagline of the fourth wave of the campaign is ‘Konzum’s action is the best reaction to costs’. Tomorrow we will start broadcasting the new TV spot, and I can say that the team who worked on this project is eagerly awaiting the first reactions. We are very happy that Media Marketing readers will have the opportunity to be the first to watch our new TV spot,“ said Haris Arnautović, Marketing Manager at Konzum BiH.

The campaign script is signed by Communis’ copywriter Hamdija Pašić. The ad was directed by another famous name in BiH showbiz, Elmir Jukić, while the production was supported by Pro.ba.

Also check out the blooper video below, and make sure to check out our report from the filming to see what the stars of the campaign had to say about this collaboration.