After huge success of the big split with Jean-Claude Van Damme, Forsman & Bodenfors now brings in Dolph Lundgren to make some heavy machinery do some pushups 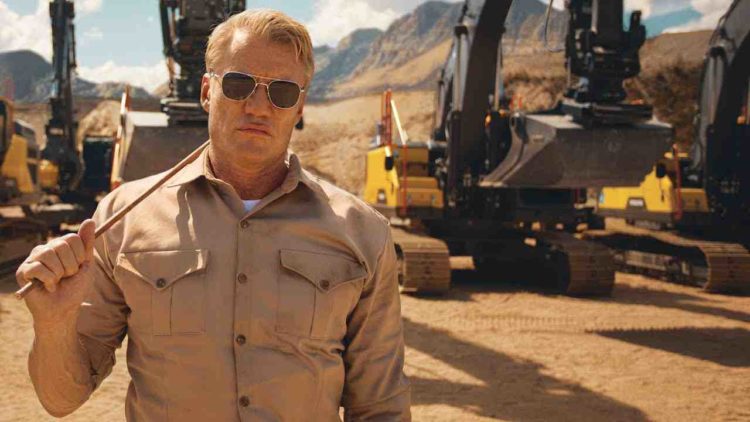 Agency Forsman & Bodenfors struck gold with their now iconic “The Epic Split” with action star Jean-Claude Van Damme, and now they made a follow up in a slightly more humorous direction, but no less charming than the first one.

Once more an 80’s action star carries the story, as Dolph Lundgren plays a drill sergeant to some unusual recruits – Volvo’s heavy machinery.

The whole vibe of the ad is spot on in evoking the memories of some of the most fun movies of our generation, as Lundgren shouts out the orders at excavators and other vehicles, which actually carry out the orders to the t, and all to the beat of the iconic “Pump Up the Jam” by Technotronic.

The most impressive fact of the spot is that all the “exercises” were actually performed by the machines, with no VFX magic used, as explained in the behind-the-scenes video.