This Renault ad imagines a gorilla romancing a human woman

Spot by Neogama promotes the Kwid SUV in Latin America

It all starts when a woman is driving her Kwid through a forest reserve and spots the imposing gorilla: they fall for each other straight away. We then see them embark on a wild car chase through the city, pursued by the forest reserve rescue team (and showing off all the car’s driving features.)

Just when you’re wondering if it’s actually OK to suggest a human and gorilla are having a romantic relationship……there’s a fun ending that explains everything. It’s set to the soundtrack of “Easy“, by The Commodores.

The ad, which will debut first in Argentina, where the car goes on sale this month, was created by Neogama, and directed by Landia’ Argentina’s Andy Fogwill. We’re told the gorilla is an animatronic creation called “Bernie” who’s on loan from a Hollywood Studio. 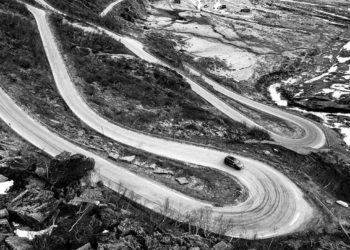 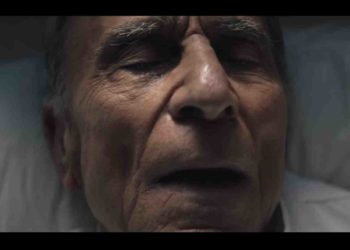 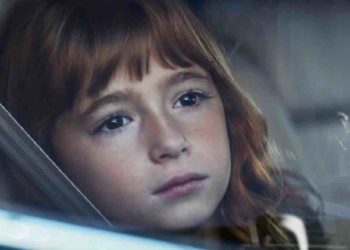 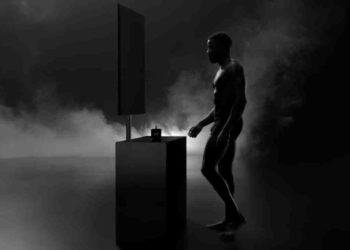 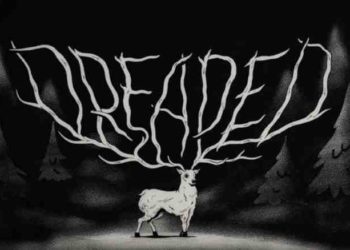