The Value of Advertising report shows economic benefits of advertising

According to the EU-wide report from Delloite, every euro spent on advertising generates a seven-fold boost to GDP 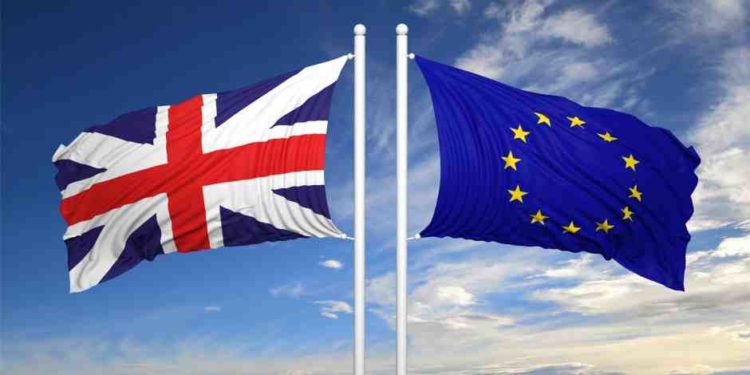 The European ad industry is calling for a moratorium on further restrictions on advertising to ensure the impact of any new rules any unintended consequences is fully assessed.

The 5.8 million jobs supported by advertising is equivalent to 2.6% of all EU employment, according to the report.

Some 16% of the 5.8 million figure are those directly employed in the production of advertising, a further 10% include jobs created in media and online businesses that are funded by advertising.

The remaining 74% are the jobs created in the wider economy as a consequence of advertising activity.

Deloitte defines this as “sales jobs to roles supporting the ad business in industries such as hospitality” and roles created by “advertising-stimulated demand for products and services”.

Deloitte’s research also highlighted the social benefits of advertising such as its ability to support news, entertainment and communication tools for a reduced cost or for free.

It also argued that “outdoor advertising provides additional civic benefits in the form of an improved urban environment while search engines help people to reduce both the time and financial cost of seeking new information”. 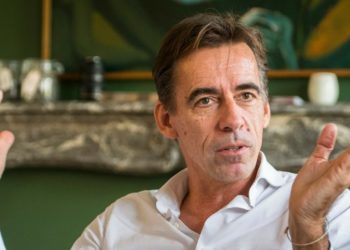 BREAKING: CEO of World Federation of Advertisers to the advertising industry of Adriatic region 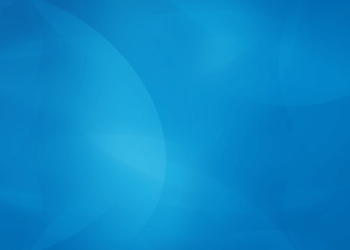 Exclusive: Stephan Loerke, CEO of the World Federation of Advertisers – If nothing is done about it, we estimate that by 2025 digital ad fraud will be the second income in the world after drug trafficking 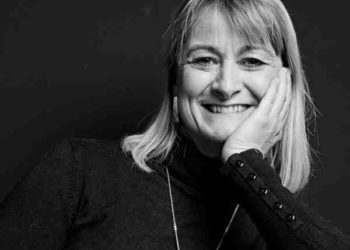 Golden Drum prepares a stellar lineup of speakers for 2018

Entries open for IdejaX and Mixx