The deadline for nominations is Monday, Jan. 23 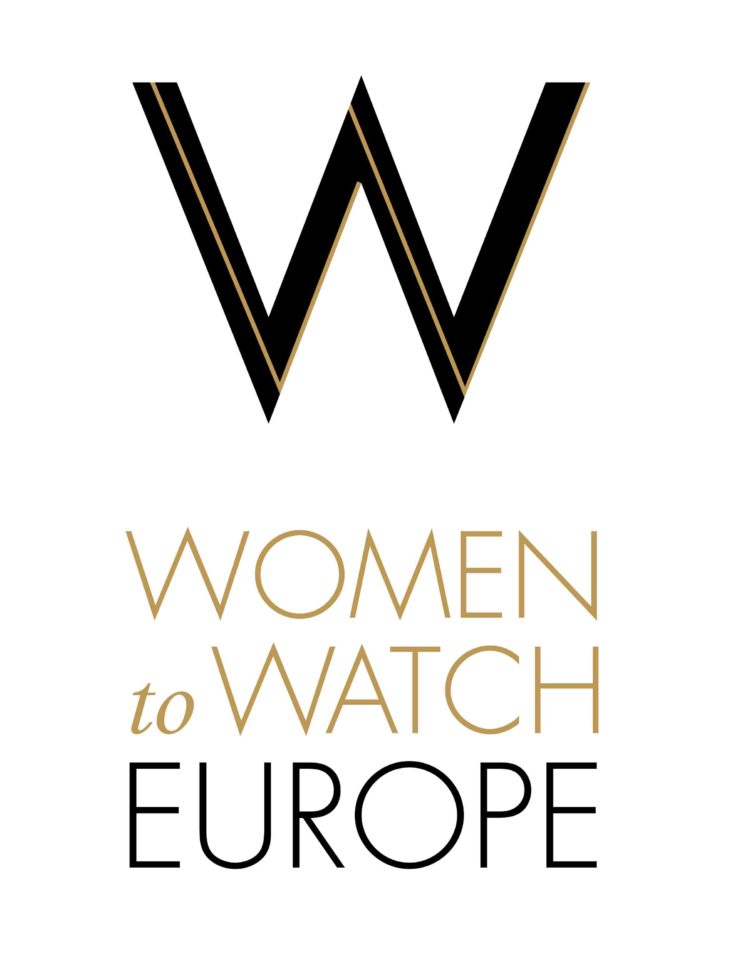 Ad Age will name 20 honorees in the U.K. and other major markets in Western Europe. The nomination form for this prestigious honor can be found here. The deadline for nominations is Monday, Jan. 23. Women to Watch honors women who are changing the industry now (it’s not a lifetime achievement award).

There is no fee to submit nominations. Honorees will be announced in April, profiled in Ad Age and on AdAge.com, and celebrated at an evening event at the Savoy in early June.

You can see the full list of 2016 Women to Watch honorees here.