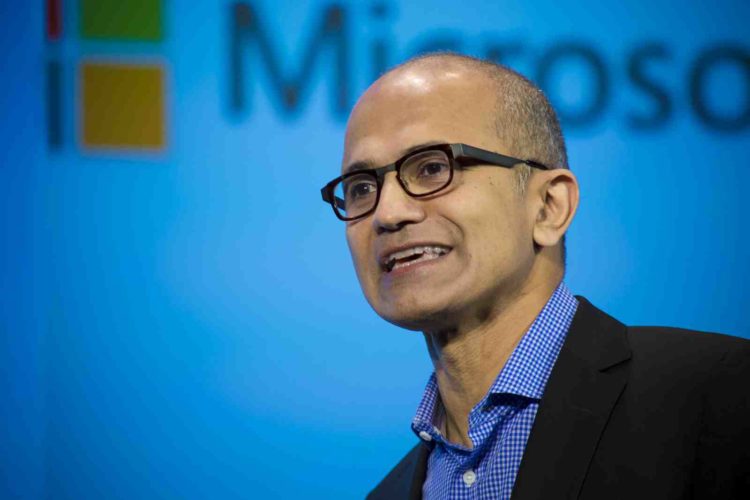 Microsoft CEO Satya Nadella has voiced his dissatisfaction with the founding mission of Microsoft, set by Bill Gates years ago, which was to put “a computer on every desk and in every home.”

According to Nadella, who took the reins of Microsoft in 2014, this mission statement had one big flaw, namely being a finite goal which the company has now achieved, at least in the developed world.

Speaking to USA Today Nadella said: “When I joined the company in 1992, we used to talk about our mission as putting a PC in every home, and by the end of the decade we have done that, at least in the developed world. It always bothered me that we confused an enduring mission with a temporal goal.”

Nadella is now faced with the challenge of regaining a sense of purpose to drive the company forward and force it to innovate beyond a vague statement in 2015 for Microsoft to “empower every person and every organization on the planet to achieve more”.

In recent years this has seen Microsoft switch its focus from Windows and PC towards cloud computing specifically its Azure and Office 365 products which provide the bulk of its growth as it competes with young upstarts Apple, Google and Amazon.

Part of this strategy saw Microsoft agree to part with $26.2bn to purchase LinkedIn.