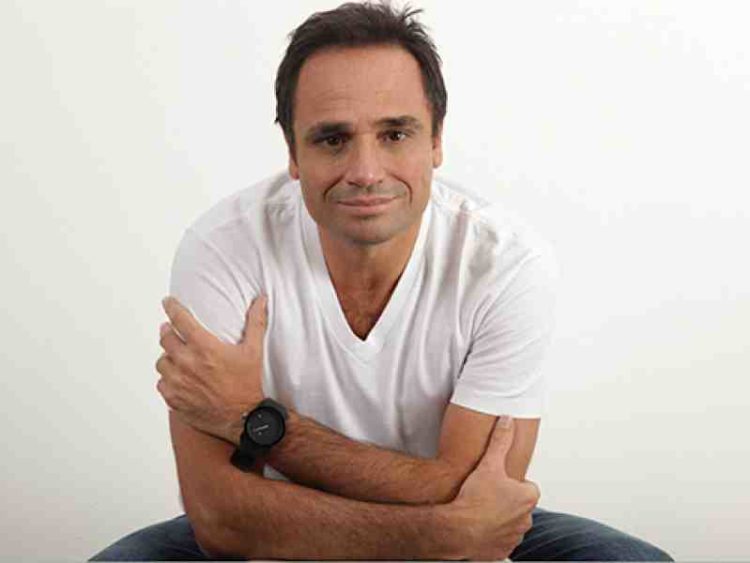 Pablo Del Campo, the acclaimed Argentine creative who has been Saatchi & Saatchi’s worldwide creative director since early 2014, is leaving the agency this week.

“This position is traveling all over the world, and you’re like the Rolling Stones, always on tour,” Mr. Del Campo said. “I want to be closer to the creatives, and be closer and more connected to the work.”

He’s been at Saatchi for 20 years, starting as a copywriter at Buenos Aires shop Lautrec S&S in 1996. Three years later, he founded Del Campo Saatchi & Saatchi, a Buenos Aires shop that quickly became known for doing both stunning local creative for Argentine clients, and regional and even global work for Procter & Gamble, Coca-Cola and others. That ability to do effective international work from a local creative stronghold was a key reason Del Campo Saatchi & Saatchi was named Ad Age’s International Agency of the Year in 2011.

Mr. Del Campo was already Saatchi’s regional creative director for Latin America, and in early 2014 he took on the global role, vacant since Bob Isherwood’s retirement in 2008. He has been globetrotting ever since, and now even the indefatigable Mr. Del Campo, who is full of irrepressible energy, is tired.

“I need to stop a little bit and relax for a few months; I haven’t taken a vacation in two-and-a-half years,” said Mr. Del Campo, who is in New York this week. “I need to refocus on what I want, and I want to be more connected with the craft part of advertising.”

Due to his noncompete agreement with Saatchi, he won’t be doing anything else right away. But whatever he does in future, he’s looking forward to being more hands-on again.

“When I’m closer to the copywriter and art director, and I have a chance to work as a copywriter, because that’s what I am, I’m happier,” he said. “I need to connect with the more artistic side of advertising. When you take the big roles, you start forgetting about that. At least, that’s what happened to me.”

He’s always described advertising as his hobby, because it’s what he loves to do.

Mr. Del Campo said leaving Saatchi was a difficult decision, and that he’s been talking about it for the last month with Chairman Kevin Roberts, with whom he’s worked closely for years. He said Saatchi has good creative talent in place, including CCO Jay Benjamin in New York, CCO Kate Stanners in London, and CEO-CCO Fabio Fernandes in Sao Paulo. His trusted longtime executive creative directors from Argentina, Maxi Itzkoff and Mariano Serkin, followed him to Spain and are now doing European work from Madrid, while a new generation of creatives have been installed in Argentina, including Ariel Serkin, Rafael Santamarina and Juan Pablo Lufrano.

“What I know is I need to stop,” he said. “Today it’s impossible for me to know what’s next.”

Great interest for the IdeaX and Young Lions competitions