Pandey will replace Tham Khai Meng, who was dismissed earlier this year 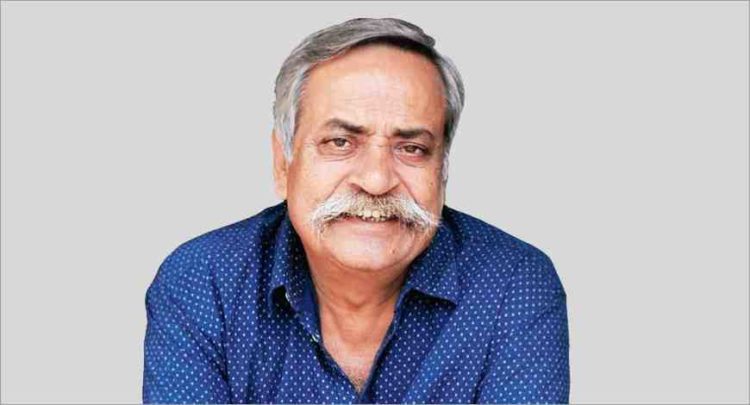 Pandey is chairman of the group’s India office and will retain his current responsibilities but will also be tasked with upping the quality of creativity across the wider Ogilvy network. He will remain based in Mumbai and start in the new role in January.

“We could not be more thrilled that Piyush will be serving as our chief creative officer, worldwide and my creative partner. Piyush is a true industry icon who is uniquely suited to lead our global creative efforts. Creativity has and will always be at the heart of the Ogilvy brand and culture. He is the perfect leader to shepherd that legacy as we continue to focus on making brands matter as the leading creative network in the world,” said John Seifert, chief executive, Ogilvy Worldwide.

Pandey joined Ogilvy over three decades ago. He’s held various positions since the early 80s including creative director at Ogilvy Mumbai and executive chairman for Ogilvy India and South Asia.

The move from Ogilvy to fill its top creative spot follows on from the abrupt departure of longtime creative chief Khai Meng in July. Meng had held the role at the WPP firm since 2009, but he was fired following a two-week investigation following a number of complaints regarding Meng’s behavior to the c-suite.