“MIXX before MIXX” gathers enthusiasts of the digital world

Educational lecture “MIXX before MIXX”, organized by HURA and IAB, attracted about a hundred digital professionals at the HUB385 in Zagreb 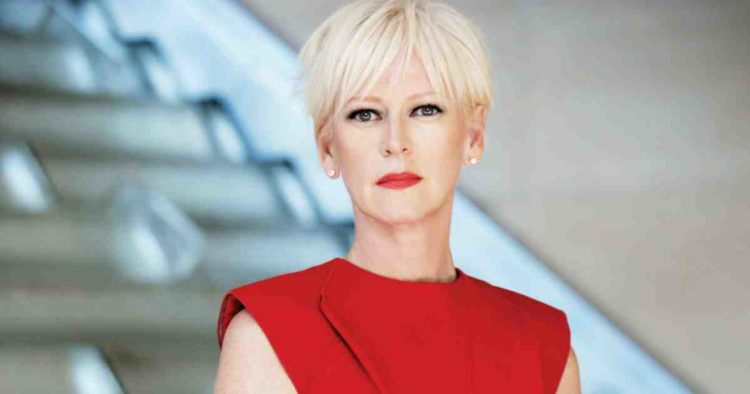 How many times have we wondered, after viewing successful global campaigns, “why such a thing was not realized here, in our country?” This Tuesday, at the lecture MIXX before MIXX, this question arose at intervals of a few minutes, because each of the works displayed at the lecture could have been realized in Croatia both in terms of budget and production. From the wide selection of works awarded at various festivals, the best ones were chosen by a jury that included Martina Jelić from McCann, Dinko Brčić from BBDO, Davor Runje from DRAP and Vanja Bertalan from Web Burza.

Educational and entertainment program was led by Martina Jelić and Davor Runje, and after each showcased campaign they explained why it was selected and briefly commented it with the audience. The aim was to prepare the agencies to enter their campaigns to the MIXX competition, to define what makes successful campaigns a success, and how to present them well.

In addition to the educational role, the lecture also had the introductory role for the sixth edition of the festival Days of Communications 2017, which will take place from 30 March to 2 April 2017, in the creative atmosphere of the Rovinj Hotel Lone.

Presented works can be seen at: bit.ly/2kZssRx, along with the photo gallery with the faces of digital professionals wondering: “Why didn’t I think of that?”

Winners of the Outstanding 2016 announced: Pristop at the top