Agency McCann Japan has presented a robot AI-CD β, who will take over the role of creative director as of April 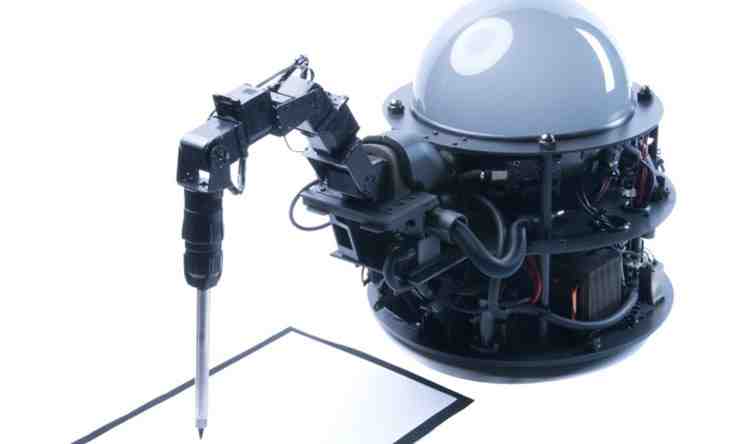 The Agency has created artificial intelligence under the so-called Creative Genome Project and it’s the first in a series of projects of the McCann Millenials taskforce.

AI-CD β stores valuable data which it provides as creative direction for the creation of ads. These data combine basic algorithms which include deconstructed, tagged and analyzed TV ads as well as those who won the Japanese festival of radio and television. According to McCann, AI-CD β will participate in real projects for clients in the role of creative director. It’s the first creative lead based on logical thinking that stems from the previous success of television ads.

President and CEO of the McCann Japan, Yasuyuki Katagi, said that artificial intelligence was already used to create a variety of entertainment, music and movies, as well as soap operas. That’s why the company is enthusiastic over the potential that AI-CD β holds for the future creation of ads.

Concerns about the impact of artificial intelligence on jobs is present in all industries. At the recent Asian Advertising Festival AdFest in Thailand, creative director of digital agency AKQA, Eric Cruz, spoke about the impact of automation on creativity. Some services, such as SquareSpace and Wix, according to him have already automated some tasks of designers who have thus become all but superfluous. According to him, by 2020 similar things will happen with those who manage social networks.