Maybe one Harry is off the market, but IKEA still has their in stock 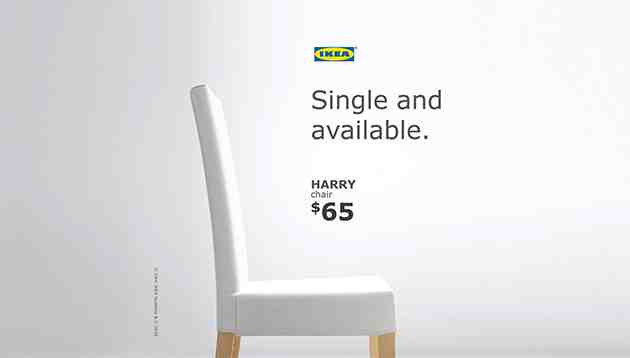 The Royal Wedding was aan event that was followed worldwide this weekend, and many brands tried to capture some of the attention around the event. Ikea opted for a very simple, but equally clever approach on their social media, tying their posts to the popular event.

Agency ACNE and the Ikea Creative Hub thus came up with the idea to remind all those who wanted their own prince Harry that they can still have a Harry, although not quite as regal. They posted a simple photo of IKEA’s $49 “Harry” dining chair with a message “Don’t worry, Harry is still available.”

After the wedding, the brand also tackled the issue of leftovers, boasting its $5.00 Pruta plastic storage box, and a message „When you’re stuck with leftover cake from 600 wedding guests“.

If today’s trend is to recognize customer needs and achieve their satisfaction in any situation, then Mercator leads the pack with their M Pay mobile wallet