Rosie Arnold of Abbott Mead Vickers BBDO to preside over the jury for Lürzer’s Grand Slam, and the entries are open 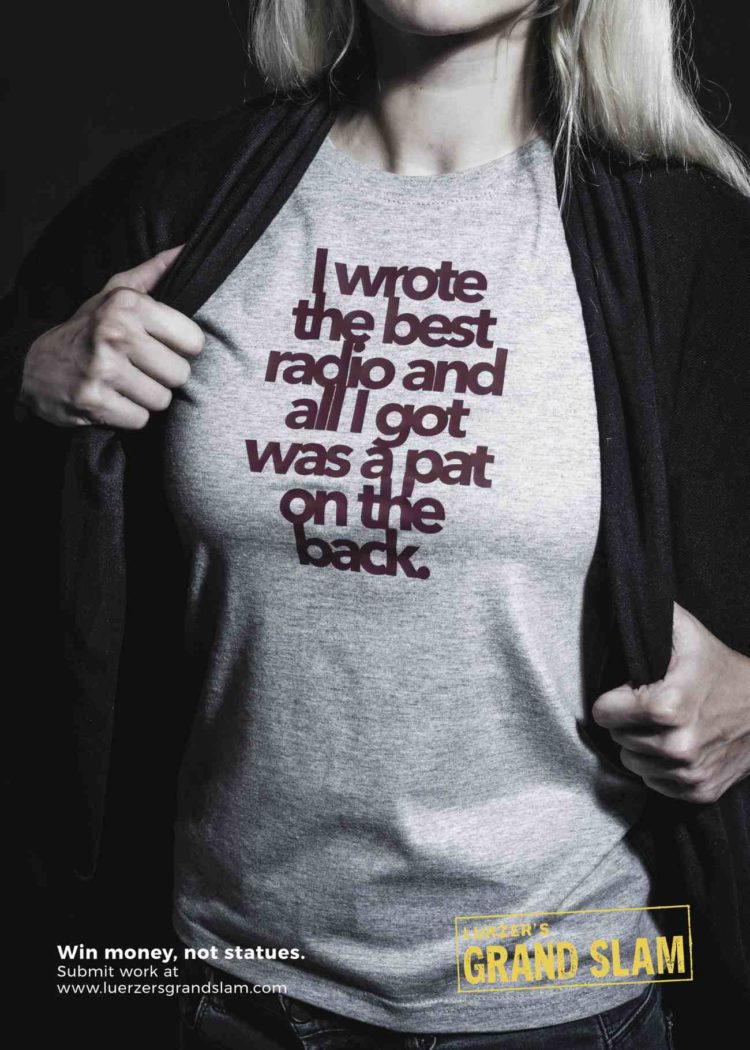 Lürzer’s Archive, daily creative resource for advertising professionals worldwide, is due to launch a new award. Does the global advertising community need yet another award? Well, maybe not. But this award is different: It is the only creative competition that rewards the best work with cash.

“Winners at the Lürzer’s Grand Slam, as the new award is called, will not be presented with some old salad bowl or an ugly trophy symbolising this or that, but real money straight away. Not months or years later, after having won three gold lions and a grand prix, while working at that top-notch agency one always wanted to be part of,” reads the statement from Lurzer’s Archive.

Lürzer’s Grand Slam will celebrate and applaud ground-breaking ideas, as well as rewarding them with something of real value. 60 percent of all the entry fees will go directly to the winners. And there will not be a gala, not even a red carpet or fireworks. “We think it is only fair to use real value to reward the creators of ideas that push the industry forward, whether the creators come from agencies, clients or production companies”, says Christian Lürzer, CEO of Lürzer’s Archive.

Lürzer’s Grand Slam is absolutely transparent about the earnings from submissions and will make them public in real time. Silver winners will receive two times higher prize money than bronze winners, while gold winners will receive three times higher prize money than silver winners. Plus, all the entrants who submit work to Lürzer’s Grand Slam will get a free Lürzer’s Archive subscription for one year.

Rosie Arnold (AMV BBDO) is president of the jury

The first test on how the creative community would react to the simple idea of an award that rewards its winners with prize money, was the call for the jury. CEO Christian Lürzer and his team asked some of the most admired and highly decorated creatives worldwide to be part of the first Lürzer’s Grand Slam jury. Rosie Arnold of Abbott Mead Vickers BBDO liked the idea so much, she even agreed to be the president of the first jury. Within a few hours the people at Lürzer’s Archive were able to put together an international top-class jury, whose names will be announced within the coming weeks.

Simplicity first is the overall claim of Lürzer’s Grand Slam. Agencies can enter their work in five categories: film, print & outdoor, digital, direct and sound. To enter the competition the submissions must have been aired anytime between 1st January 2016 and 15th October 2017. The entry fee is in the low budget-class and starts at € 340 per entry. 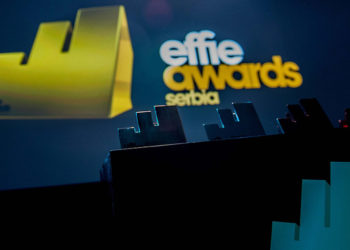 Winners of Effie Serbia to be unveiled in a week 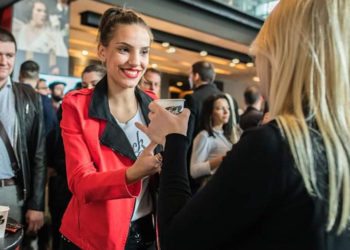 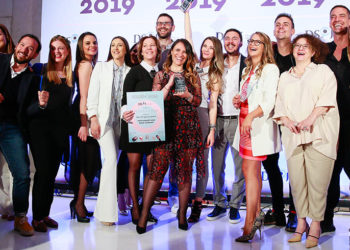 New Moment is the PR Agency of the Year in Serbia, in the category of large agencies! 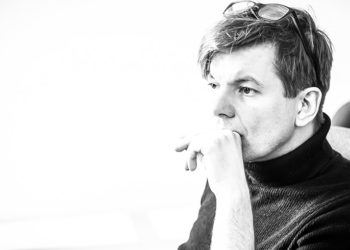 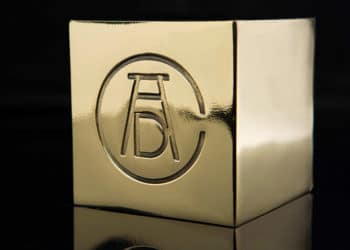 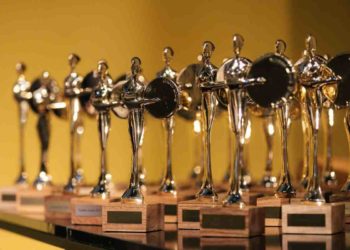 Branimir Brkljac: People belong only to a story they believe in, and if they belong to it they will share it