Lidl has an unexpected star in their Christmas push 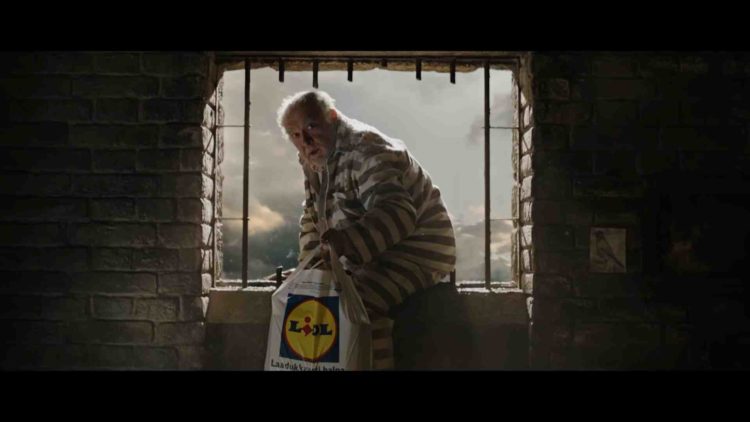 Lidl has unveiled one more piece of their Christmas campaign this year, which makes an unlikely character it’s star, and manages to draw a smile in this festive season. Ad titled ‘The Cell’ was produced by Finnish director Misko Iho and follows the story of an inmate waiting for a lonely Christmas in his cell.

As the inmate etches days into his wall, counting time in prison, his guard is packing gifts, only to slide one through the cell bars to the old man. It’s the present of freedom, delivered in the form of an iron file.

As the ad nears its end, the old prisoner returns, bringing a bag of goodies from Lidl for the perfect Christmas diner to share with his guard.

The visual storytelling of the ad is great, and the story is touching at first, but it also has a bit disturbing side to it. What comes to mind as you watch the inmate return to prison is the character of Brooks from The Shawshank Redemption, a man who couldn’t find his place in the world after spending most of his life in prison. Feeling prison as a home is a chilling prospect in my mind.