Legendary Sir Sorrell at Days of Communication: The story of success of one of the biggest entrepreneurs in the world

The biggest name of advertising, and speaker at Days of Communication, talked about his life path and career this weekend in Rovinj 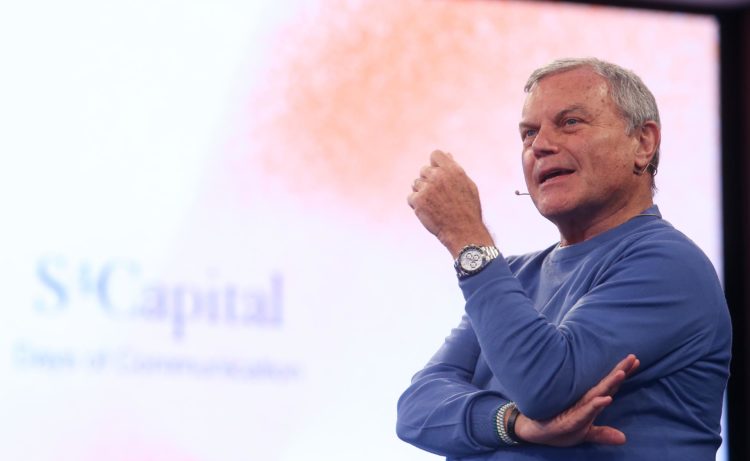 The legendary Sir Martin Sorrell is living the dream of every entrepreneur – he transformed a small company into one of the largest in the world. Therefore, no one was surprised that his arrival at Croatia’s national advertising festival, Days of Communication, which was held late last week in Rovinj, caused a real buzz throughout the region.

Sir Sorrell started his career more than thirty years ago in a small wire shopping basket manufacturer. The importance of effort and investment in knowledge really became obvious when this small company became one of the largest multinational advertising holding companies in the world, with more than 3,000 offices in 112 countries – WPP.

Although he no longer holds the position of WPP’s CEO, Sorrell hasn’t slowed down, but has devoted himself to his new project – S4 Capital.

“With the arrival of Sir Martin Sorrell, the biggest name in our business, we have confirmed the strength of the festival and the importance of the local creative industry. The man who created the marketing empire of WPP today was our guest, and participants of the Days of Communication had the opportunity to directly ask questions to this iconic figure, which is an opportunity that doesn’t come twice,” said Dunja Ivan Ballon, director of the festival and its program.

The success of Sir Martin Sorrell didn’t go unnoticed to The New York Times, Time 100, nor to Queen Elizabeth. The New Yorker proclaimed him the largest celebrity of advertising, Time 100 named him one of the most influential people of today, and Queen Elizabeth knighted him.

Each knight must have a motto for his crest, and at the Days of Communication, Sir Sorrell explained why two seemingly simple words, “perseverance and speed,” defined his career path.

He compared his approach to business to the popular Mad Men series, which he said he regularly watched. He noted that these are “things that have nothing to do with Don Draper’s advertising,” but have absolutely everything to do with “media, data and digital.”