Or, why the G isn't a perfect circle

Designers already know all this, but a recent question posed on Reddit about the dimensions of Google’s “G” logo—and why it’s not a perfect circle—led to a crash course in a few fundamentals of graphic design, writes US magezine Adweek.

It started when a Reddit user name maxt0r posted images of what Google calls its “Google G”, which showed that the G isn’t a perfect circle—and seemed to imply this was a mistake on Google’s part.

After the post was reposted in another subforum dedicated to design, the designers there scoffed at the idea that Google had messed this up. (Google takes its design work seriously, as we saw in 2014, when it tweaked its old logo by moving the “g” right one pixel and the “l” down and right one pixel—an absurdly minuscule change that demonstrated Google’s perfectionism, and which, coincidentally, was also brought up by Reddit users at the time.)

In hashing out the “Google G” issue, designers on Reddit emphasized a basic truth of design, which is that visuals that are mathematically correct are not always optically correct. The image below, posted by user theloneplant on another r/graphic_design thread, shows the actual “Google G” on the left (which employs some so-called “optical balancing”) and a “Google G” that’s a perfect circle on the right. It’s clear which one looks better.

Before debating the issue on Reddit, Google’s critics could have done a little research. When Google rolled out the “Google G” as part of its larger rebranding in 2015, it directly addressed the issue of why it wasn’t a perfect circle—in this blog post.

The Google G is directly derived from the logotype “G,” but uses increased visual weight to stand up at small sizes and contexts where it needs to share space with other elements. Designed on the same grid as our product iconography, the circular shape was optically refined to prevent a visual “overbite” at the point where the circular form meets the crossbar. The color proportions convey the full spectrum of the logotype and are sequenced to aid eye movement around the letterform.

Again, this is nothing that graphic designers don’t already know. But for the rest of us, it’s a cool little lesson on how imperfections in logos are sometimes what make them perfect. 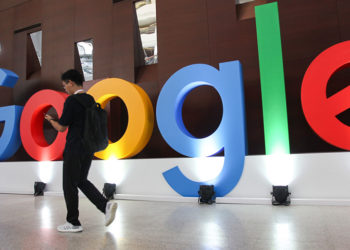 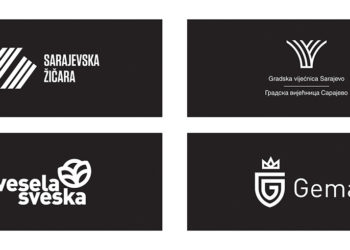