Although blockchain raises concerns among some big ad industry players, it seems it's here to stay, so if you cant beat them, join them

The new comms division is a joint venture between Havas’ corporate and financial consultancy AMO and a French consultancy called Blockchain Partner, which the group describes as a “fully integrated communications offering designed to support blockchain tech businesses and entrepreneurs.”

It looks like, rather than taking ownership of a blockchain media buying solution, Havas Blockchain will instead help companies working in the cryptocurrency and blockchain space with their PR and marketing strategy.

The new division’s first client it Talao, a platform that connects freelance talent with major corporations, which has plans to launch an ICO. According to PR Week, the agency will offer ‘tokens’ to people who obtain PR actions (like retweets), and advertising for the token will increase in value as more people buy the currency. Also, Havas will take payment in the form of both cash and tokens.

Blockchain is gradually penetrating the ad industry, and although some ad tech giants are quite worried with the prospects it brings with it, it seems that it’s here to stay, and more ad players will probably soon follow Havas into this space. 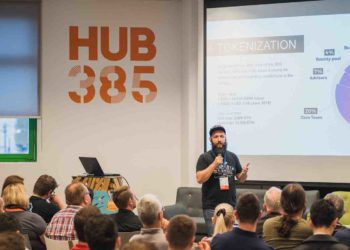 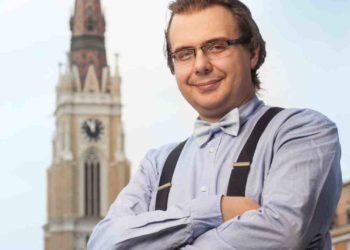 Blockchain: New signs next to the old road 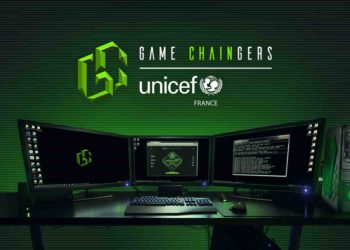