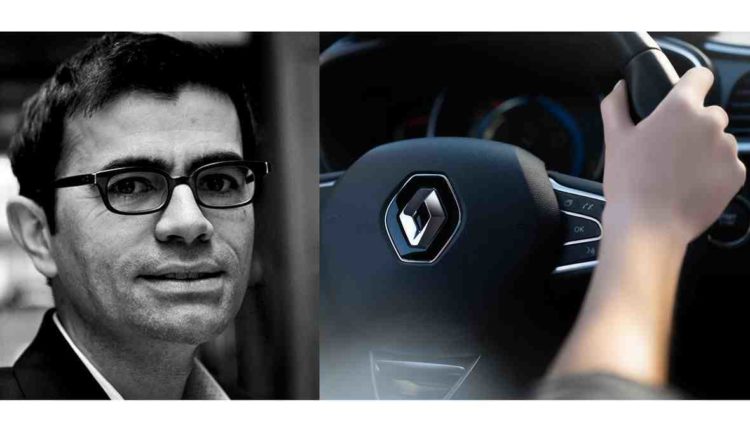 She is not even a real person, but a virtual one. And yet she was entrusted with a very serious role – to advertise a completely serious and real car that wants to find its way to customers. With more and more human traits, the digitally-created Liv is great at emulating emotions in the spot in which she drives this French SUV. She laughs, rejoices and wonders to the extent that she becomes more and more real and humane, as if she is telling us she would gladly escape the virtual world, into the real one, among the real people of blood and flesh.

And she would do it in the real Renault Kadjar. And many believe her. This virtual ambassador is not the only fictional figure that strongly influences the thinking and behaviour of real people. For example, digital supermodels and fashion bloggers Shudu and Noonoouri, not to mention Lil ‘Miquel, a virtual model with an army of 1,5 million followers, real people, on Instagram. Sociologist Stéphane Hugon, a researcher at the Sorbonne University’s Contemporary and Everyday Life Research Center and co-founder of the Eranos Research Institute, recently gave the following answer to the question why we are so fascinated by virtual people: “The way we understand and imagine machines in Europe, hence the virtual person, has created a paradoxical combination of enchantment with such characters on the one hand, but at the same time the repulsion towards them. In addition, social networks, Instagram and billions of selfies have changed the way we imagine and represent the world, and the boundaries between real and virtual life are all the more blurred. Nowadays, we also testify to situations where fiction – something that is not real – can better explain the phenomena in the world than science. Contrary to our tradition, the way we imagine something virtual now means that we see its perfection today as a means of correcting an imperfect reality. In virtual worlds there are no mistakes. We therefore choose and love virtual people because they never let us down.”

One of these tools is obviously Renault’s amiable virtual ambassador Liv, just like the models Shudu, Noonoouri and Miquela, whom many like, but the Estée Laundry recently wrote on its Instagram page that they create new unrealistic ideals of women’s beauty and slowly steal professional jobs from real human models. And not only that, but they even steal them men. Late last year, 35-year-old Akihiko Kondo in Tokyo even married a personalized replica of the famous hologram Hatsune Miku, an eternal 16-year-old pop singer who once performed as a pre-show on the world tour of Lady Gaga …

Regional leader for digital transformation is coming to Zagreb