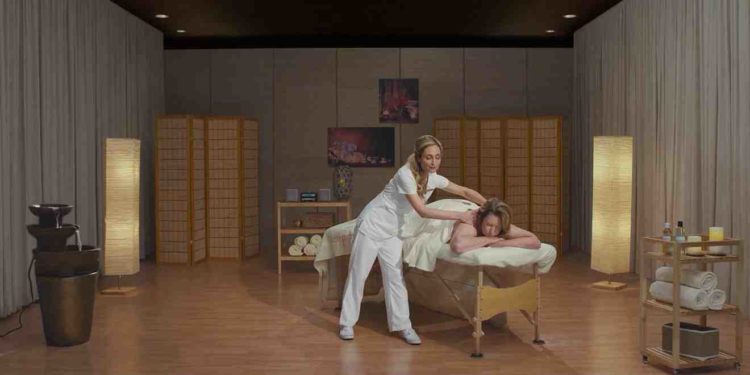 US insurance company Geico continues playing with their preroll ads in the newest campaign done by The Martin Agency, by „condensing“ the ads for „viewer’s convenience“. And they do this in a litteral sense of the word, by crushing them.

“The following ad is being condensed for your viewing convenience,” says the voiceover at the beginning of the spots, after which one of the walls starts relentlessly moving and crushing the scene.

The company in 2015 launched the „Unskippable“ preroll ad campaign, in which they put the ending of the ad at the beginning, so before you could have time to skip it you already saw the point. In 2016, the company followed up on the concept with preroll ads that fast forwarded the ads to their end, showing an outrageous scene and leaving the viewer wondering what happened in the rest of the ad, making them rewatch it.