Former Facebook exec: “I feel ashamed for being a part if it”

Charmath Palihapitiya, who joined Facebook in 2007, said he feels enormous guilt for helping such a company grow 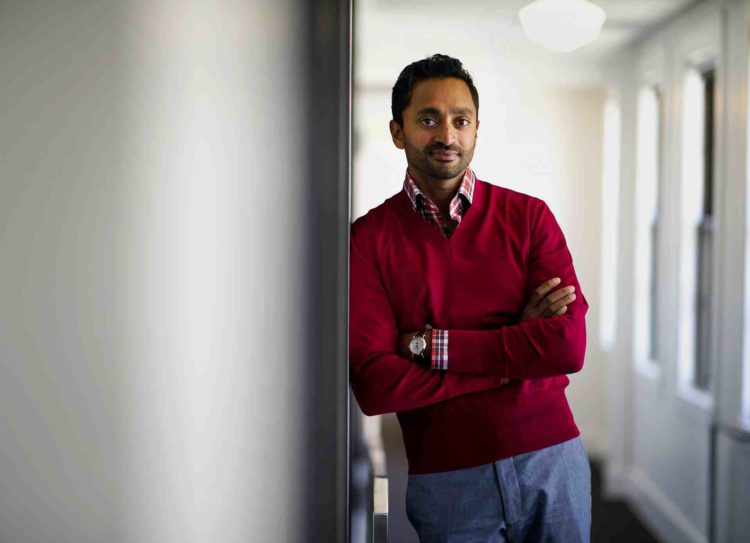 “I think we have created tools that are ripping apart the social fabric of how society works,” Charmath Palihapitiya said, and then advised people to quit social media.

His criticisms were not only focused on Facebook, but on the entire online ecosystem.

“The short-term, dopamine-driven feedback loops that we have created are destroying how society works. No civil discourse, no cooperation, misinformation, mistruth. This is not an American problem, it is a global problem,” he added.

As an example of a bad influence on society he cited the incident in India where false kidnapping messages, shared through WhatsApp, led to the lynching of seven innocent people.

“That’s what we’re dealing with,” Palihapitiya said. “Imagine when you take that to the extreme where bad actors can now manipulate large swaths of people to do anything you want. It’s just a really, really bad state of affairs.”

He points out that he tries to use Facebook as little as possible, and that his kids are not allowed to “use that shit”.

Charmath is not the only one who decided to come out about the problems that the most popular social network is causing in the world. One month ago, its cofounder Sean Parker also spoke out about the misuse.

Parker pointed out that he did not understand the implications of what he was saying at the time, and that he had no awareness of the “unforeseeable consequences” that come when the network grows to more than two billion users.

“It literally changes your relationship with society, and the relationship between people itself. In some strange way it also probably works affects productivity. And who knows what it does to the brains of our kids,” Parker admitted

PRO.PR conference 2018 to be held on Zlatibor