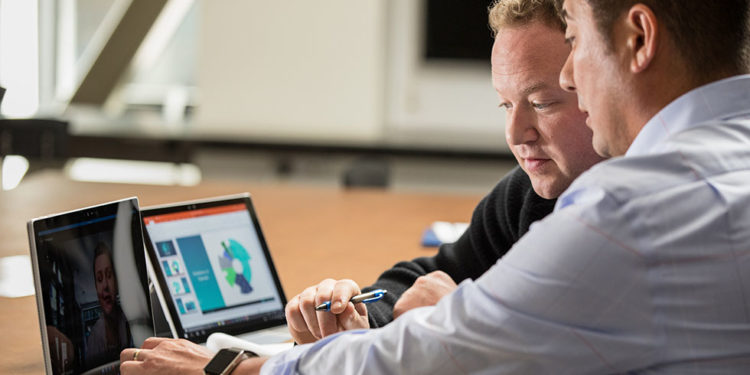 A year ago, the European Union introduced the GDPR regulation into force, and much has happened in the area of ​​global privacy since. Overall, companies that collect and process personal information for people living in the EU have adapted, putting new systems and processes in place to ensure that individuals understand what data is collected about them and can correct it if it is inaccurate and delete it or move it somewhere else if they choose.

This has improved how companies handle their customers’ personal data. And it has inspired a global movement that has seen countries around the world adopt new privacy laws that are modelled on GDPR. Brazil, China, India, Japan, South Korea and Thailand are among the nations that have passed new laws, proposed new legislation, or are considering changes to existing laws that will bring their privacy regulations into closer alignment with GDPR.

One year later, the ever-growing number of people use Microsoft’s privacy dashboard, which is a clear sign that people want to be empowered to control their data. Since GDPR went into effect, more than 18 million people from around the world have used Microsoft’s tool to manage their personal information. The highest level of engagement, both on a per capita basis and in absolute numbers, continues to come from the United States where about 6.7 million people have used the dashboard. Not surprisingly, residents of European countries covered under GDPR also account for a significant percentage of people who have visited the privacy dashboard—to date more than 4 million of our customers in the EU have logged on to manage their data.

But the demand is truly global. Japan ranks No. 2 in using the privacy dashboard and Canada is fifth. Other countries in the top 10 included Brazil, China, Mexico and Australia.

GDPR has improved the way companies process data and has benefited consumers globally::

“To elevate the importance of privacy and embed it in their operational systems, companies like Microsoft that have fully embraced GDPR have undergone a profound cultural shift that begins at the executive level and reaches across the entire organization. Today, at Microsoft our responsibility to protect our customers’ privacy is the starting point for everything we do. Our commitment to greater user control and empowerment is stronger than ever,” said Julie Brill, Corporate Vice-president and Deputy General Counsel at Microsoft, adding: “Microsoft also provides tools to help our customers meet their own privacy obligations under GDPR. To make it easier for game developers to comply with GDPR, we developed tools so they can allow players to view or delete data that is stored about them. We’re delivering features that improve how businesses secure sensitive data and protect the privacy of their employees and customers. We offer encryption to enable companies to protect sensitive data including credit cards and national IDs such as U.S. Social Security numbers. To help companies safeguard sensitive information on mobile devices, we announced a set of advanced privacy and security capabilities that enable companies’ IT administrators to better enforce privacy and security protection policies. And in April, we released new privacy tools for Office365 ProPlus that provide greater control over diagnostic data that is sent to Microsoft, and over optional cloud-based features in Office that enhance functionality.”

Brill highlights that Microsoft needs to continue to build on what Europe has done with the GDPR, with the following goals: 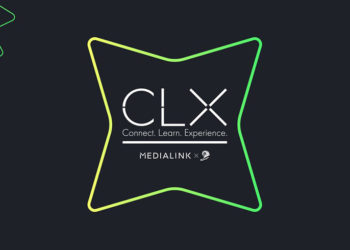