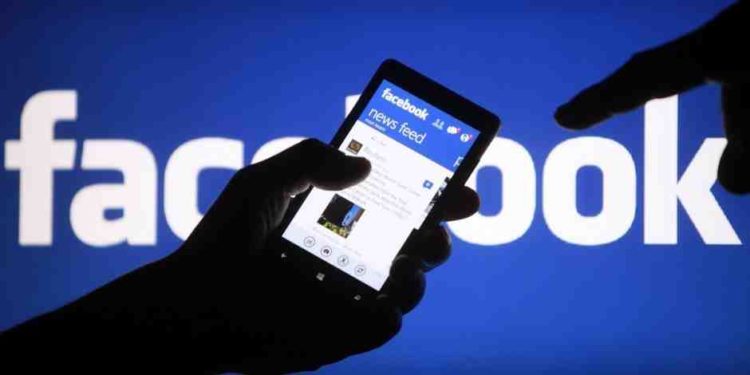 The attacker live-streamed his heinous act on Facebook, which further highlighted the existing criticism and calls for the platform to take a hard line approach on all forms of white nationalism and separatism.

Facebook explained that it would ban all forms of ‘praise, support and representation of white nationalism and separatism’ from next week. The move would bring both areas into line with white supremacism, a topic which is already banned, alongside racist and hateful content based on a person’s race, ethnicity or religion.

As a result of the new tighter restrictions comments such as ‘immigration is tearing this country apart; white separatism is the only answer’, would no longer be permitted.

Further measures agreed by Facebook’s Content Standards Forum include redirecting individuals searching for racist content and phrases to the Life After Hate group which seeks to rehabilitate former white supremacists.