Dubravka Jusić is the new head of marketing at Agrokor Group 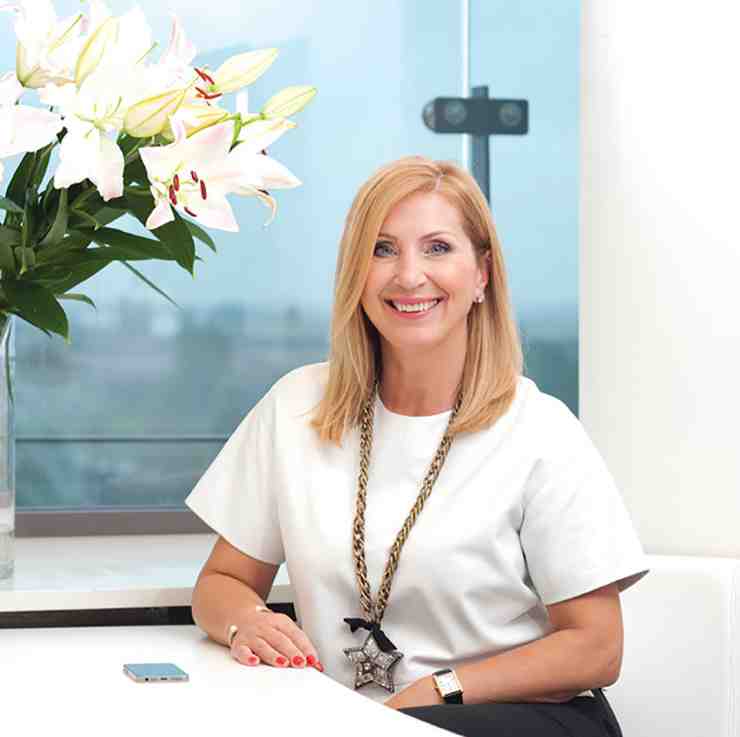 Agrokor Group has strengthened its marketing operations, bringing in a prominent name of the regional marketing scene. Dubravka Jusić, an expert with years of experience in the world of corporate communications, collected with some of the most powerful telecom operators in this part of Europe, joined the Agrokor Group as the new head of marketing communications, and will oversee market communication of brands under the umbrella of Agrokor Group in all markets where the Group operates.

In the times of launching start-ups, acquisitions and integrations of companies, she was responsible for strategic communication, public relations, development of corporate culture, brand positioning and brand image, corporate social responsibility, internal communications and crisis communications.

Together with her teams she won numerous national and international awards for strategic communications, internal communications and employee engagement, brand positioning and corporate social responsibility.

From 2010 to 2015 she was the regional director of EACD (Europeean Association of Communication Directors) for Croatia, with headquarters in Brussels.

Dubravka is also a member of the Executive Board of IABC (International Association of Business Communicators) in San Francisco, CA, as well as a member of the councils of Vern University and Edward Bernays first high school for communication management in Croatia.