Design Competition “There is no Diabetes. But there is.” open for entries

TAM-TAM agency, in collaboration with Diabetes Institute, is organizing the ninth Plaktivat competition 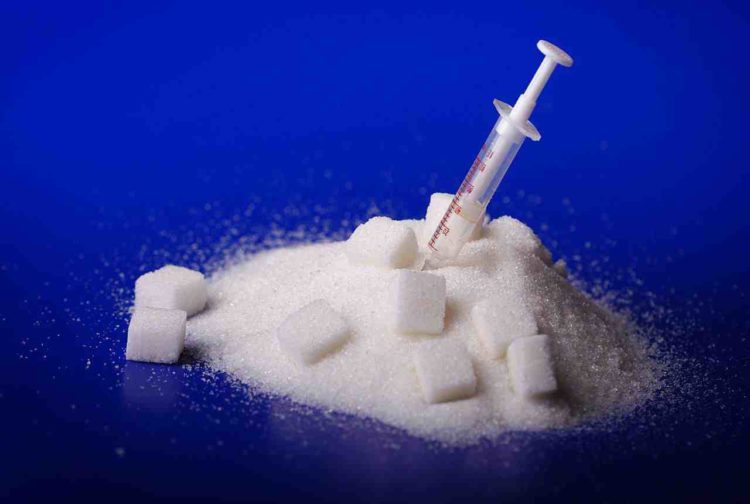 The ninth Plaktivat competition for an urban poster design broaches the subject of a disease that represents an ever-growing danger to modern society. The competition titled “There is no Diabetes. But there Is” is organized by TAM-TAM in collaboration with Zavod Diabetes (The Diabetes Institute).

Entries will be accepted until the midnight of 3 November 2017, and the winning poster will be displayed on 500 poster locations across Slovenia and entered into competition portions of the Slovenian Advertising Festival (SOF) and the Biennial of Slovenian Visual Communication.

According to latest data from the United Nations over 400 million people are suffering from diabetes, even though the organization proclaimed this disease an epidemic already in 2006, when the number was still “just” 246 million. There are at least 130.000 diagnosed diabetics in Slovenia, with an additional 100.000 inhabitants at risk of developing the disease.

In spite of the medical advances of the 21st century, diabetes spreads ever wider. Aside from the great number of diabetics, what is also disturbing is that many people live with diabetes unaware of their condition. Complications due to diabetes can develop even before a diagnosis is made and can greatly diminish the quality of life or even shorten our lives. The onset of the disease can be accelerated particularly through ill-advised living habits (unhealthy diet, smoking, and alcohol), a lack of exercise, and poor economic social conditions.

The aim of the current Plaktivat design competition is to find a visual message that will encourage people to approach diabetes with deadly seriousness, as this disease is neither seen, felt, or painful until it is too late.

In its ninth manifestation, the Plaktivat project remains true to its mission by continuing to promote thoughtful consideration of a social theme in need of our attention. The public medium of city poster allows the message to reach a wide target audience and so activate individuals or at least ignite a spark that provokes further thought on the matter.

Further information about content, aims, and technical demands are available at http://bit.ly/2yexMur.

How to stay small, by Size.