In response to the huge win, parent company Omnicom is setting up a dedicated unit, Team DDB 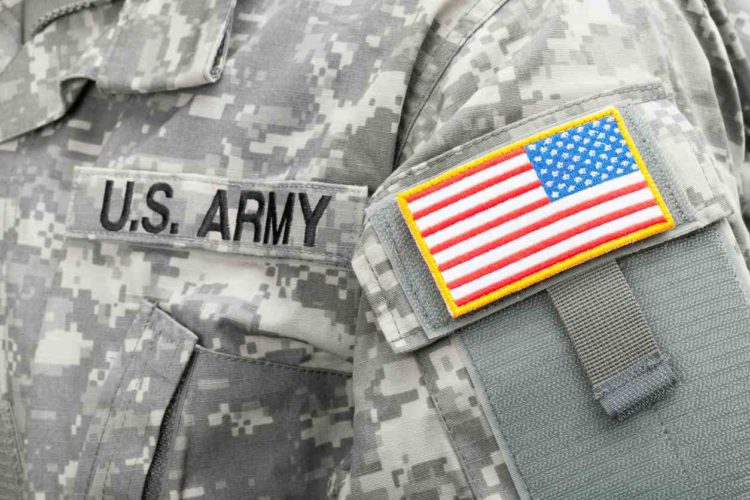 Omnicom-owned DDB has been awarded the lucrative $4bn US Army ad account, displacing incumbent McCann which had held the contract for over a decade.

The move was confirmed by the Department of Defense. The announcement follows on from McCann lodging an appeal last week against its elimination from bidding, which cut off a revenue stream believed to have brought in as much as $30m for the agency in recent years.

The review was first announced back in 2015 with the new contract extending through to 2028, spanning media, creative, digital, PR and direct marketing.

Acknowledging the scale of its win which was led out of DDB’s Chicago office, Omnicom will establish a dedicated unit to handle the account, titled Team DDB. The bespoke agency will draw together specialists from OMD, Rapp, Critical Mass, Annalect and The Marketing Arm.