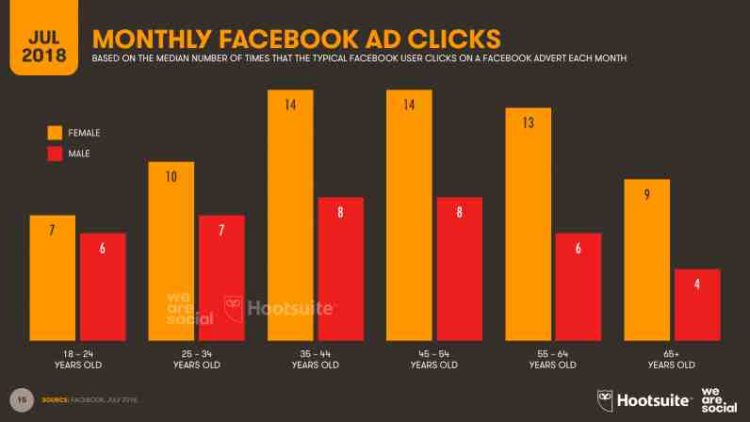 According to a survey into the state, development and forecasts of the global digital market in the third quarter of 2018, conducted by the Hootsuite We Are Social organization, the number of clicks on Facebook ads declined by 20 percent over the past three months. The average value fell from 10 clicks in April to eight this month, which is a bit worrying to marketers. However, these figures turn into billions of clicks every month, so Facebook advertising still offers great potential.

In terms of age groups, the survey shows that users of age between 35 and 54 are most likely to click on Facebook ads, while those up to 24 and over 65 are less inclined to do so. People from Faroe Isles are the biggest “clickers” on Facebook ads in the world, with an average of 24 clicks per month.

In terms of regional countries, Croatia takes the top spot, which shares third place globally with Iceland, with an average value of 21 clicks per month, while Bosnians and Macedonians share the eighth place with 18 clicks per month.

Tags: FacebookFacebookHootsuite We Are Social
ShareTweetShare 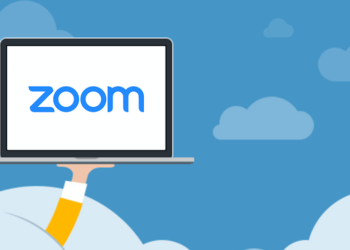