With this move, one of the world’s biggest brands once again shows their commitment to understanding of diversity among people 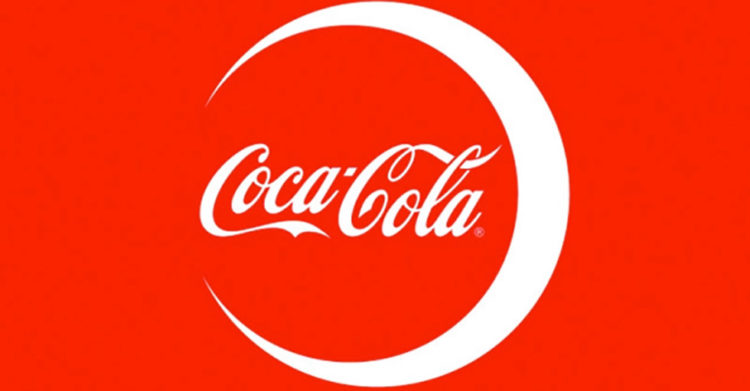 The Norwegian branch of Coca-Cola unveiled its special bottle for the holy month of Ramadan, adding a crescent moon around its logo. This is the first such action by the world’s biggest soft drink brand in its long-lasting history.

Coca-Cola is known in Norway for its labels for Christian holidays, and for years now it has been preparing to embrace Ramadan in its celebrations in this Scandinavian country.

With this move, Coca-Cola wants to show its commitment to understanding of diversity among people. 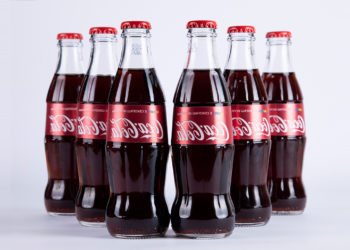 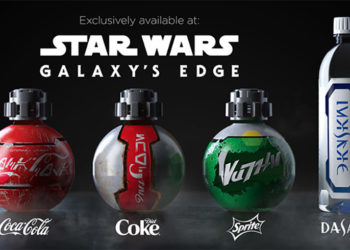 Brand Minds 2019, or how Romania has a lot to offer when it comes to quality conferences