This brand has conducted a sort of a social experiment, proving some disturbing statistics about bullying, with a very clever product placement 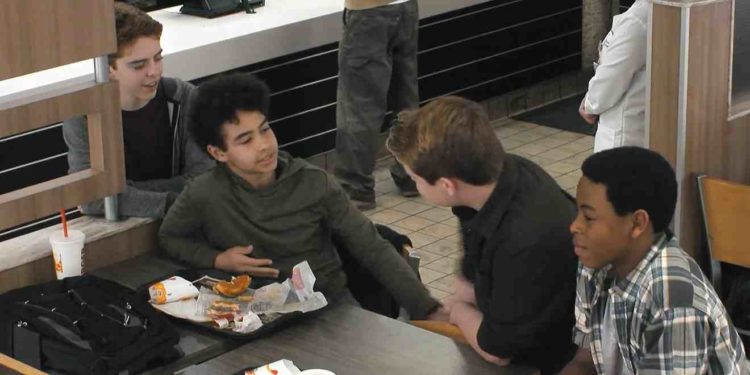 Bullying is something that is present in all regions and cultures of the world, but what is also present in all cultures of the world is ignoring of peer violence. Today, with smartphones in every pocket, we can see this more often because bullies often like to boast with their actions. Unfortunately, people, bystanders, are more than willing to ignore bullying as long as it doesn’t affect them directly. And Burger King has proven this in a remarkable way.

In one of their restaurants they set up hidden cameras and watched restaurant guests react to the bulling of a teenager by a group of his peers. You can probably already guess what happened, but the story has a twist, but to find out what it was you’ll have to watch the video below.

This short film fantastically points to an important social issue which can leave young people scarred for life, but also brings the brand into the whole story in a fantastic way, putting the focus on their Whopper Jr. who is also a victim of abuse in this video.

This marketing stunt was designed by David Miami, and was directed by Henry-Alex Rubin of the Smuggler production company, who is also credited with last year’s award-winning work “Evan” for Sandy Hook Promise.