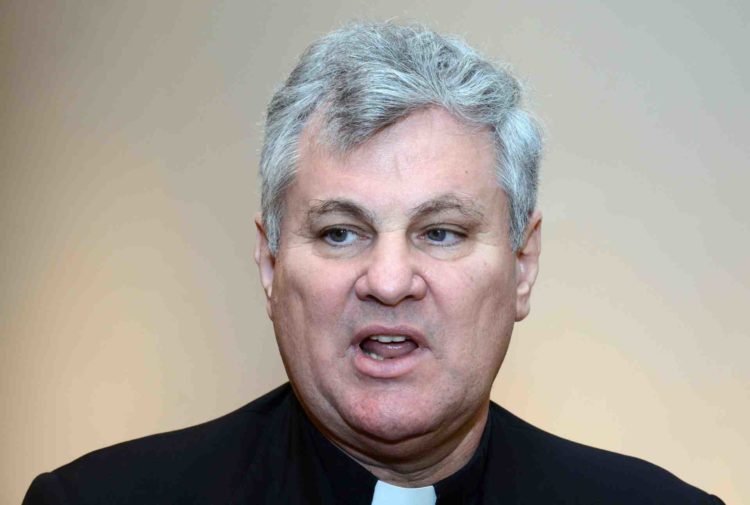 The unflattering title of the Anti-Communicator of the Year in Croatia goes to the Bishop of Sisak Vlado Košić. This was decided by fifteen members of the jury of the 11th Grand PRix, organized by the Croatian Public Relations Association (HUOJ).

“As part of the Grand PRix award we choose the Communicator and Anti-Communicator of the Year to highlight good communication practices, but also to encourage people who don’t use such practices to openness and constructiveness in their communication. This year jury had their job cut out for them. In the Croatian public space there were a lot of examples of bad communication. Bad communicators share some flaws in public relations, but some are specific. Most of them don’t communicate openly, and they don’t handle new communication tools well. Sisak Bishop Vlado Košić is the foremost example of that,” said president of the 11th Grand PRix jury, Krešimir Macan.

The jury found that the Sisak Bishop had spread intolerance and even hate towards some political and social groups. He did it in sermons, media outlets, and social networks. Such communication is not appropriate for anyone, and it has extra weight when it comes from a position that Košić holds

“His statements not only failed to contribute to building a culture of public dialogue in Croatia, but rather the opposite – they sent messages that were in conflict with the mission, vision and core values ​​of his own organization – the Catholic Church. In addition to attacks on homosexuals, migrants, abortion, and medically assisted fertilization, he also criticized young people for leaving Croatia, and accused them of drug trafficking and desertion. He also gained ‘fame’ with public criticisms of the Croatian media, especially those with whose opinions he disagreed, stating that Satan himself is hiding in them. He also called for lustration in public services,” Macan explained the jury’s explanation.

Košić’s poor communication is rounded off by the lack of knowledge of the use of social networks, primarily Facebook. Specifically, at one point he used it as a public channel for disseminating his attitudes, and then defended himself from criticism claiming it’s a private communication channel.

The HUOJ jury expressed hope that Košic will take this as a constructive criticism and improve communication with his congregation as well as with the wider community. In that, he could seek a role model in Pope Francis.

“Pope Francis is aware of the power, but also of the responsibilities that public communication brings today. His example of communication that implies openness, spreading tolerance, good knowledge of social networks, and tracking communication trends are inspirational to all of us,” Macan said.

In order for the communication of Bishop Košić to go in that direction, HUOJ put the best Croatian communication experts at his disposal free of charge.

In one week (Tuesday, February 27) the Communicator of the Year will be announced. In the running for this title are: Minister of Science and Education of Croatia Blaženka Divjak, Croatian EU MP Biljana Borzan, Colonel Davor Turković, retired worker of Jadrolinija Ante Mrvica and the authors of the website Di su pare. 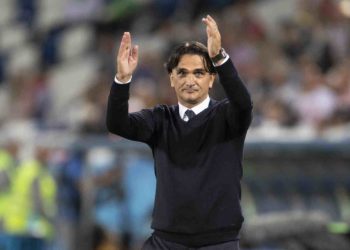 The last nominee for Communicator of the Year is: Zlatko Dalić 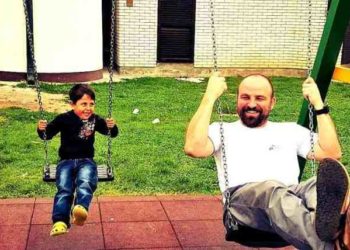 Finalist for Communicator of the Year: Tvrtko Barun – Jesuit who communicates with hugs 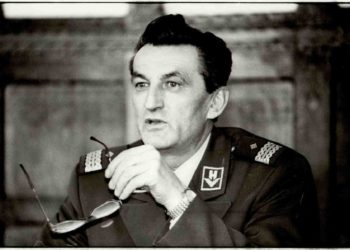 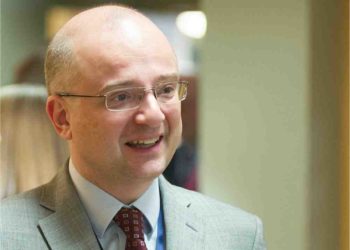 Second Finalist for Communicator of the Year: Igor Rudan – fighter for scientific truth 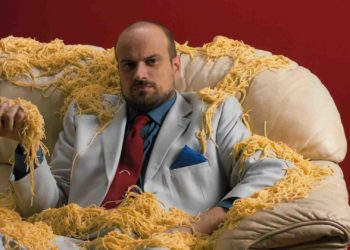 Finalist for Communicator of the Year: Vojko V – diagnostician of Croatia’s state of mind 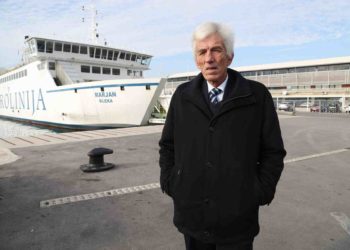 24 Hours: Communicator of the Year in Croatia is Ante Mrvica; Bocelli wines coming to Croatia together with the great tenor; New project by Kristina Ercegović…