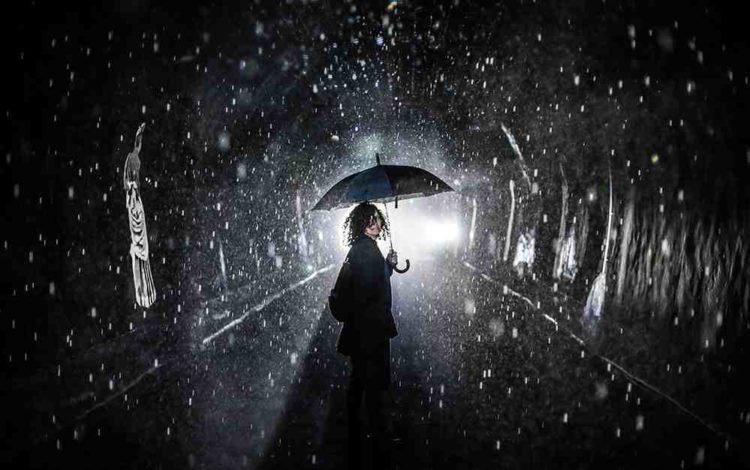 Thanks to the collaboration with Adris Group, or Croatia osiguranje and the Nikola settlement, Bruketa&Žinić&Grey and Brigada agencies have won three of the coveted global design awards – the Red Dots.

Red Dot winners are the best in the world in market differentiation through quality design, states the organizer’s website. Exhibition Croatia je Hrvatska differentiated Croatia osiguranje from other competitors in the insurance market, communicating its 133-year-long tradition through the historic exhibition in Zagreb’s Grič tunnel. The exhibition was set up as a time machine for 13 decades of parallel history of Croatia as a country and Croatia osiguranje as a company, and the designs were shaped by citizens themselves throughout the duration of the exhibition, and their response exceeded all expectations.

As the title says itself, The Open Book literally opens itself in the hands of the reader, communicating openness as a key element of corporate culture of the Adris Group.

Nikola on the other hand is a book made of concrete, about the eponymous neighbourhood near Šibenik, the largest premium housing project in the Adriatic coast. The brochure comes inserted into a concrete block, symbolizing the foundation stone, while the copy on the block itself can be seen only when water is poured over it, suggesting water, ie. the sea, as the fundamental element that shaped this settlement.

Red Dot awards are awarded more than sixty years now to projects that meet high criteria for quality, good design and persuasiveness, and today it is one of the world’s largest design competitions. A jury of 24 experts from all over the world has evaluated more than 8,600 projects this year and rewarded only 8.6 percent. “This is a proof of the fact that Red Dot has a high status and global confidence in design quality evaluation,” says prof. Dr. Peter Zec, founder and CEO of Red Dot.

The award ceremony will be held on October 26 in Berlin. During the same evening, the awarded works will be exhibited at an exclusive exhibition, and will also be featured in the International Yearbook Communication Design 2018/2019, released on November 15th. 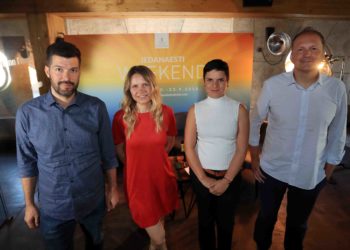 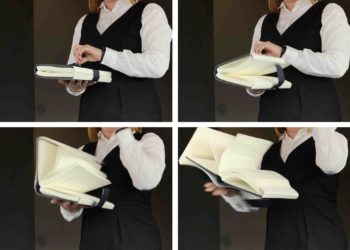 Annual report of the Adris Group: A Book that opens itself 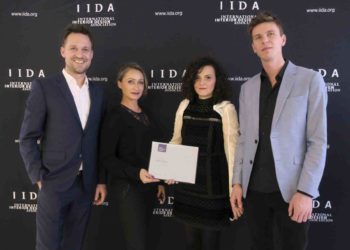 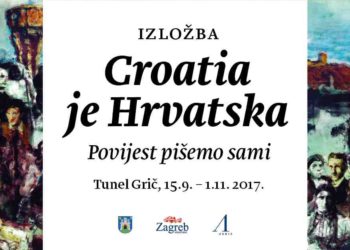 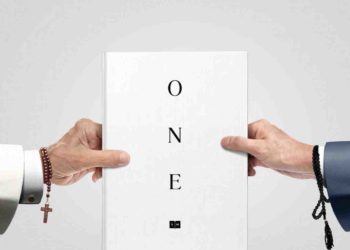 Media Marketing’s TOP 10 most successful campaigns in the Adriatic region in 2017!

Media Marketing’s TOP 10 most successful campaigns in the Adriatic region in 2017!