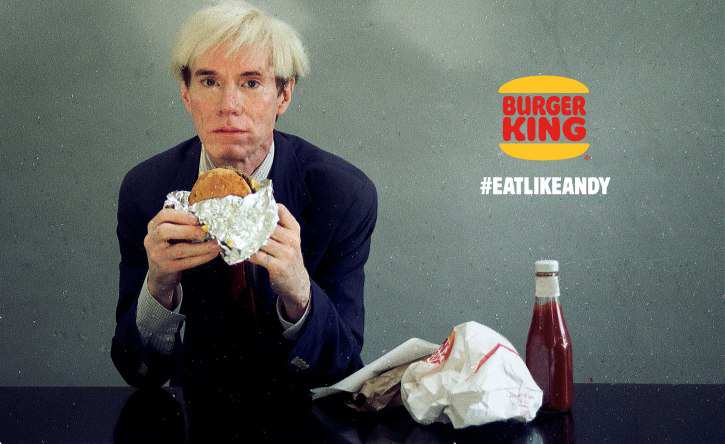 The renowned industry magazine, Adweek, has compiled their traditional list of the Top5 Super Bowl ads this year.

As the magazine points out, the Super Bowl LIII was “a low-scoring affair both on the field and in the ad breaks” but still there were some works that they considered above the cut.

Their top choice, expectedly, also went to the “Joust” for Bud Light and HBO, which has also been awarded the Grand Clio earlier.

A beer brand used its longest Super Bowl ad to basically poke at its competitors, and it wasn’t even their best in the show.

Amazon and London agency Lucky Generals made a follow-up to their “Alexa Loses Her Voice” ad of 2018, in “Not Everything Makes the Cut” which presents the Alexa-powered devices that never got put into mass production.

This ad put a dark and dystopian spin on the original, Ronald Reagan’s re-election ad, commonly known as “Morning in America” but technically called “Prouder, Stronger, Better”. At a time when Donald Trump has reinvigorated Reagan’s fan base, this was a boldly and pointedly played piece of advertising.

Bud Light and HBO crossover shocked fans of both the beer, and the series Game of Thrones, in Sunday’s Super Bowl broadcast, making it an absolute favorite of this year’s Big Game. Additionally, this ad was made in collaboration between two of advertising’s most celebrated (and competitive) modern agencies: Droga5 and Wieden + Kennedy New York.