25 pairs have registered for the Young Creatives competition 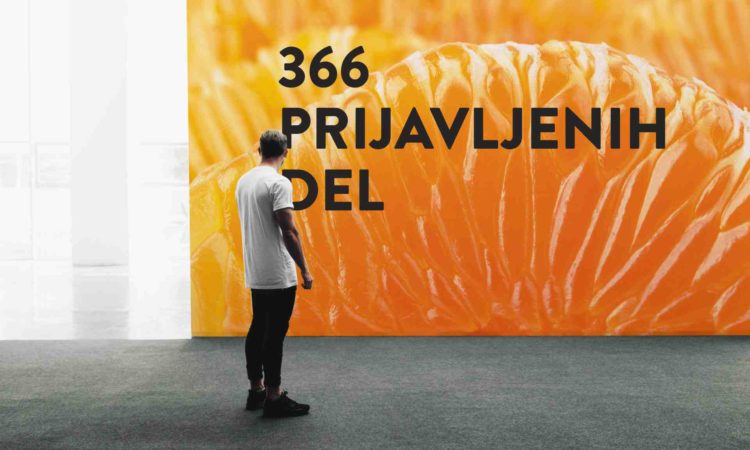 27th Slovenian Advertising Festival – SOF, which will be held on 12 and 13 April in Portorož, has received 366 works which will compete for awards and honours. All the submitted works will go under the scrutiny of the jury made by top experts under the leadership of Mitja Petrovic, an independent consultant in the field of market communication. In the Young Creatives competition, 25 pairs have registered.

SOF this year offers young and talented creatives the opportunity to show their knowledge at the Young Creatives competition. The winners of the competition will go to the Cannes Lions 2018 festival, under the auspices of the Slovenian Advertising Chamber, where they will participate in the Young Lions competition in the Digital category.

Winners of the 27th SOF will be announced on Friday, 13 April, when the Awards Ceremony will be held in Portorož.

The SOF Preliminary Program is available on the SOF website. 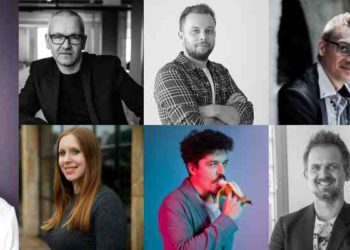 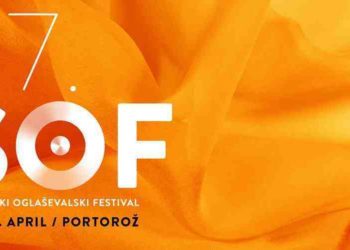 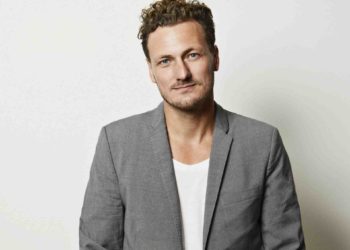 27. SOF: Are you willing to put your money where your mouth is?

Coca-Cola always in my heart