Kontra’s new webinar will focus on Facebook Pixel, and will be led by Kontra’s Traffic Manager Antonio Krizmanić 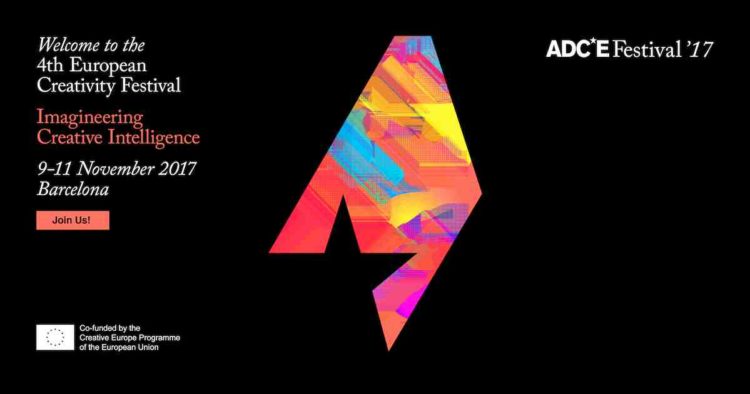 NEW WEBINAR FROM KONTRA WILL FOCUS ON FACEBOOK PIXEL

Agency Kontra is organizing another DigiTime free webinar on 25th of october, and this time the focus will be on Facebook advertising, or more concretely the Facebook Pixel feature.

Webinar will be held by Kontra’s Traffic Manager Antonio Krizmanić, who’ll explain what is Facebook Pixel, why should you use it and how can you do that.

If you’re interested in Facebook advertising, join the webinar live on Kontra’s Facebook page on the 25th of October at 1 PM CET+1. DigiTime will also be published on Kontra’s YouTube channel, where you can check their previous webinars.

CLIO ENTERTAINMENT ANNOUNCES FINALISTS FOR THEIR „OF THE YEAR“ AWARDS

Created to celebrate and recognize the art of creativity, graphic design and new creative solutions, the 4th European Creativity Festival will be held 9-11 November this year in Barcelona, featuring a packed programme of conferences, workshops, networking opportunities and other activities, delivered by some of the most innovative and inspiring people in Europe.

This year’s theme will be “Imagineering Creative Intelligence”, and has been curated by Kris Hoet, Chief Innovation Officer & Co-Founder of Happiness.

You can check out the full program at www.europeancreativityfestival.com

THE FIFTH EDITION OF THE GLOBAL PR SUMMIT ISTANBUL

Registrations are open for the fifth edition of the Global PR Summit Istanbul, taking place on 23rd February 2018 at the InterContinental Hotel in Istanbul. The summit will include presentations by PR experts from some of the world’s most admired brands and agencies, including Twitter, Shazam, Hotels.com, SAP, Aramco, Grayling and Memac Oglivy PR.

You can register here and also secure a discount on your registration.

To see the entire agenda — including more informative sessions — you can download the brochure.

Google has been declared as the most authentic brand in India followed by Microsoft and Amazon according to Cohn & Wolfe’s Authentic Brand Study this year.

Maruti Suzuki, Apple and Sony were ranked forth, fifth and sixth respectively.

The 2017 Authentic Brands study is based on the combination of primary and secondary research, including surveys on more than 1,400 brands, measuring more than 200 global brands over two months (May to June 2017) to over 15,000 consumers.

Ever since House of Cards premiered in 2013 on Netflix, the TV industry has been frustrated by the streaming service’s refusal to share ratings data for its content. Netflix ratings have become the industry’s white whale, with many companies attempting to nail down the company’s metrics, but seemingly failing to do so in any precise way.

That is finally about to change, as Nielsen says it will now be measuring, and publicly sharing, Netflix ratings data, while allowing networks and studios to finally get a sense of how the audience for the streaming service’s shows like Stranger Things, Orange Is the New Black, 13 Reasons Why and American Vandal measures up to broadcast and cable series.

Nielsen’s SVOD Content Ratings will provide clients the same ratings and demo data for Netflix’s original shows, movies and acquired content that they receive for linear TV programs, broken out both by season and by episode. 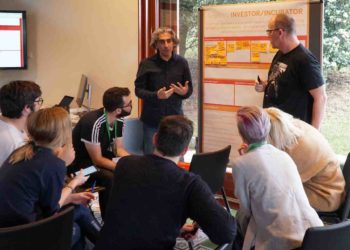