Jean-Claude Decaux, founder of the world's biggest outdoor advertsing company JCDecaux died at the age of 78 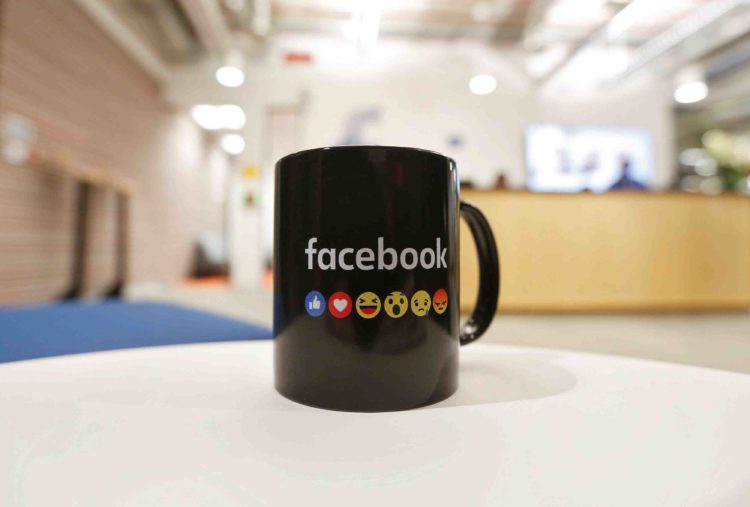 “…With its position in world markets – both in creativity and in efficiency – as well as with its history, Ogilvy&Mather represents the first choice for most creative agencies. Over the last four years they have been the most awarded agency network at Cannes, and for two out of the four years they have been the most efficient, according to the Effie index. Also, regarding the knowledge, tools and experience they have in digital communications, they represent the largest development potential for Imago, so the decision was not difficult (although the process of formalizing our collaboration was lengthy).

Basically, I think that we share the most agency values with Ogilvy, so in Ogilvy we see the greatest potential for Imago,” said Damir Ciglar, CEO and co-founder of Imago, in an interview with Media Marketing regarding the strategic partnership with the Ogilvy&Mather network. Read the complete interview here.

Among the members of the jury which will make the selection in the first round of judging that will last until 15th of June are two Croatian representatives: Vanja Vaniček, marketing director at Zagrebačka Bank, and Kristijan Gregorić, executive director of marketing and development at Franck.

“I perceive the appointment into the Euro Effie jury as a recognition, but also as a great responsibility to present the high standards that Croatian industry of marketing communications has achieved in the best possible way at the European level. It will be interesting to see how our colleagues from the other twenty countries are working, and we can also learn a lot through the process of evaluating and comparing,” said Kristijan Gregorić.

Commenting on the appointment, Vanja said, “It is my great honor to be a member of the Euro Effie jury, to have the opportunity to compare impressions and views with top European professionals in the advertising industry. It will be very interesting, but also challenging to evaluate European business cases that compete for the most prestigious marketing award. We are looking at a great responsibility, rich experience and opportunity to highlight the quality and professionalism of Croatian advertising industry among our European colleagues.”

FOUNDER OF JCDECAUX DIES AT THE AGE OF 78

Jean-Claude Decaux, the founder of the largest outdoor advertising company in the world JCDecaux, has died at the age of 78. Pioneer of advertising at bus stops over the last three years served as the honorary chairman of the supervisory board at JCDecaux. He led the company as CEO until 2000, when he passed the reigns to his sons.

Jean-Claude Decaux is considered a pioneer in the development of outdoor advertising and the so-called ‘street furniture’, because in the sixties of the last century he persuaded local authorities that they can finance maintenance of public spaces, such as bus stations, through advertising.

Former French President Nicolas Sarkozy on the occasion of his death on Facebook wrote that he was “a remarkable innovator” whose work inspires and encourages all young entrepreneurs in France. “Those who work in advertising owe a great deal to a man who was a pioneer in outdoor – a sector that will only continue to flourish in this digital age,” wrote among other things the editor of the British magazine The Drum, Stephan Lepitak.

Mark of the JCDecaux company is also visible in the Adriatic region.

FACEBOOK SENT A SERIOUS MESSAGE TO GOOGLE, AS IT BECOMES THEIR DIRECT COMPETITION AT THEIR MOST FERTILE GROUND

The European Union is trying in all possible ways to at least slow down companies like Google and Facebook in their “charge” on the privacy of its citizens.

But it seems that it is not very successful at that, since the situation is developing to the satisfaction of these companies, so now Facebook can also reach data of persons that are not even registered in this social network.

Of course, this is done through ads, and now they are spreading beyond the borders of their own social network and apps. Namely, Facebook through its website and third party apps has long been developing business and collecting revenue without being dependent solely on its direct products. It actually sells to others everything collected from its one and a half billion users worldwide. In return, those who pay for these services also provide information about their users to Facebook.

Facebook has sent a new serious message to Google, as now they are becoming a direct competitor on Google’s most fertile soil. Actually, in the United States, Facebook already managed to surpass Google in revenue from image advertising – $8.5 billion versus $3.9 billion.

It would be hard to believe that some alarm lights aren’t going off at Google regarding this, and it’s time for them to make a breakthrough in order to maintain their advantage.