24 Hours: Exhibition of works by Anur Hadžiomerspahić; Martina Bienenfeld Woman of the Year; Adidas most shared brand of EURO 2016…

Martina Bienenfeld, Director of Tourism Board of Zagreb, was selected as Woman of the Year in the traditional ceremony organized by magazine Zaposlena 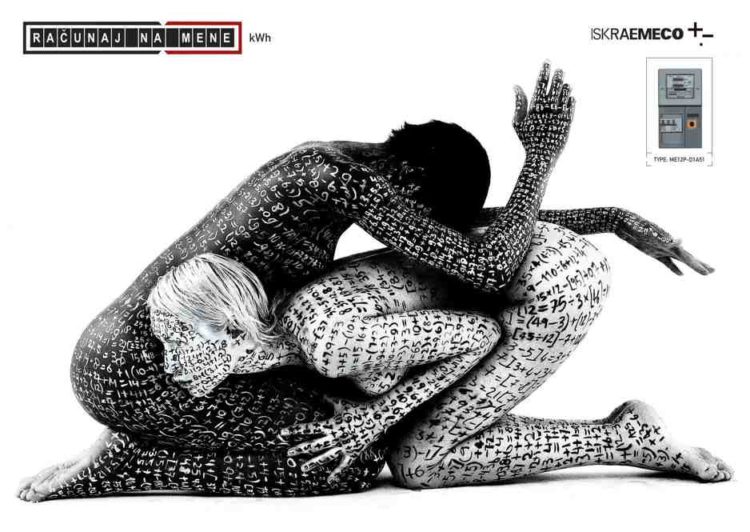 Amid the jubilee 20th anniversary of work of Anur Hadžiomerspahić, Collegium Artisticum Gallery in Sarajevo today at 19:00 hrs. will open the exhibition titled “Anur Hadžiomerspahić: Exhibition of awarded works”. Exhibit will showcase artist’s award-winning works in the field of graphic design and advertising, and the exhibition is included in the program of the XXI Nights of Baščaršija Festival.

The exhibition will be opened by the curator of the Gallery Collegium Artisticum Sanela Nuhanovic, prof. dr. Ibrahim Krzović and Minister of Culture and Sport of Canton Sarajevo Mirvad Kurić. The exhibition aims to introduce Anur Hadžiomerspahić as a Sarajevo artist and designer whose works have deserved and won the highest international recognitions in the field of graphic design and advertising, among which two have a special international reputation: the Epica Award for the campaign Iscraemeco “Count on me“, and inclusion of series of socially responsible posters for the art project “Human Condition” in the central exhibition of the Venice Biennale, entitled “Plateau of Humankind”, which was curated by one of the most famous contemporary art critics Harald Szeemann.

MARTINA BIENENFELD, DIRECTOR OF THE TOURISM BOARD OF ZAGREB, DECLARED WOMAN OF THE YEAR

Martina Bienenfeld, Director of Tourism Board of Zagreb, was selected as Woman of the Year in the traditional ceremony organized by magazine Zaposlena. In addition to Bienenfeld, the terrace of the Oleander Hotel Esplanade was also climbed by other nominated women: Ksenija Vrbanić creator of fashion brand Xenia design; Ksenija Kardum, Director of Nova TV news program and Linda Poščić Borovac, director of innovative company Crocon, while director Ivona Juka was at the film festival in Pula and could not come.

According to the jury, Bienenfeld took the title of the most successful woman in 2015, because with her efforts she contributed to Zagreb being declared a magnificent tourist destination, primarily due to the organization of the famous Advent in Zagreb, the ice park, an ice rink and a series of events that made it the best in Europe according to an independent portal European Best Destination, and this in the competition of 20 European cities. The Tourist Board of Zagreb is the winner of 57 awards and prizes, and has many nominations, among which is the Hi-Europe’s Dream City Award 2016, in which Zagreb is the choice of the best destination for Chinese tourists.

ADIDAS THE MOST SHAREABLE BRAND DURING UEFA EURO 2016

adidas has been named the Most Shareable Brand during the football summer that included the UEFA Champions League, Copa America and the European Football Championship UEFA EURO 2016. As a continuation of the success of 2014, during the World Cup in Brazil when adidas was declared the “most talked about” brand, this time adidas has focused its strategy on “quality” – measuring the content sharing as the most valuable form of user interaction on social networks. The brand has achieved 1.61 million shares on networks: Twitter (retweets), Facebook (shares), YouTube (direct sharing and sharing content on other social networks), Instagram (user tagging) and in online media (sharing on social platforms).

Andreas says about Digital, “I’m really looking forward to heading up this category. It’s a category that is capturing so many things right now. Very few of the new exciting ideas are not relying on a big digital component. It’s the intersection of almost every other category at the moment and that’s why it’s where you still see the most innovation happen.”

Judging will take place in Las Vegas from 6th October to 14th October, and winners will be announced 8th November.

To find out more about LIA, visit www.liaawards.com

The European Sponsorship Association (ESA) has announced its 2016 ESA Excellence Awards, and as last year they are looking for sponsorship experts to serve as jury members and help with the independent marking and appraisal of this year’s entries.

This year the ESA Excellence Awards will increase the number of its open categories from 16 to 20 in order to account the developments in the industry over the past 12 months. This Award program recognizes successful sponsorship campaigns across all sectors – sport, culture, entertainment, media, community and corporate responsibility – by assessing their business objectives and campaign results.

If you wish to apply to be a judge in this competition send an e-mail to awards@sponsorship.org with the subject line “Judge Submission” and provide 100 words explaining why you would be a suitable judging candidate as well as enclosing a short biography.

To learn more about the Awards, visit this link.

Fifteen months after joining the company, CEO Joe Ripp has named Rich Battista evp of Time Inc. and president of brands, overseeing all of the company’s storied titles. Ripp also announced that Alan Murray would be taking over as chief content officer from Norm Pearlstine, who will stay on as vice chairman, focusing on international growth

Murray’s rise through the Time Inc. ranks was nearly as fast as Battista’s. He came on to oversee Fortune magazine in 2014 after a brief stint at the Pew Research Center, which followed 10 years at The Wall Street Journal.

In addition to the editorial restructuring, Ripp announced a host of changes as the 94-year-old company continues to evolve in the digital age—a “historic transformation,” Ripp called it. Ripp announced the creation of a dedicated digital sales team “to provide digital-first clients with scale solutions.” The company will also create “clusters” for Time Inc.’s brand sales. “Our powerful brands are the cornerstone of our go-to-market strategy,” he says.

All of Time Inc.’s U.S. brands will now report to Battista. As a result, after nearly 20 years at the company, evp Evelyn Webster will be leaving. 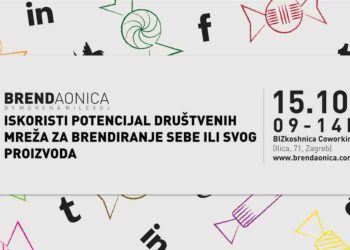