Degordian, an independent agency for digital production and marketing, was founded in 2009 by Daniel Ackermann and Tomislav Grubišić. During the nine years in the market, they turned various creative ideas into digital solutions for a big range of domestic and international clients, and last year they were in the top 25 finalists of the prestigious regional award BalCannes.

Degordian often points out how much they value personal relationships and the satisfaction of their employees, as they have shown at the birthday celebration. With the Hashtag #YouMadeItPossibleYouMadeItHappen they thanked their employees and encouraged them to share their business moments in which they were grateful, in which they laughed, supported each other, or inspired each other.

The cheerful atmosphere that dominated the halls of Degordiana was recorded in a short video that you can see below!

Agency M2Communications from Belgrade has won The Best Event of New Europe 2018 in B2B and B2C categories at the International Conventa Crossover Festival held in Ljubljana. This festival brings together the most important and most original regional projects in the field of live marketing and events.

The conceptual project eXpedition to Mars, designed to introduce the latest BMW X3 model for Delta Motors, was first shortlisted at this prestigious competition, based on high marks from the jury, and now it won the votes of the audience on 30 and 31 August in the Slovenian capital.

The Grand PRix, the most prestigious award in the field of public relations in Croatia, changes every year in line with market needs and trends. Some novelties are already in the making, and will be soon presented to all members, but before the adoption of these changes, HUOJ wants to hear the opinions, suggestions and critics from the members. So on Thursday, June 6, 2018, at 17.30hrs in the premises of HUOJ at Ilica 5 (Oktogon), a panel on the Grand PRix award will be held.

If you can’t make it to the panel, you can send your suggestions by September 10 to grandprix@huoj.hr.

The Grand PRix award rules can be found here.

The Festival of Contemporary Ideas Indigo, which will take place from 5 to 7 September in Ljubljana, will have a total of 24 programs from different fields of design, art, music, theater …

Certainly worth mentioning is the presentation of the celebrated design studio from Amsterdam, Experimental Jetset, then Braulio Amado, a renowned New York designer, known for working with Roisin Muprhy and many musicians, as well as the performance of Laibach with the Lvov Philharmonic orchestra. The audience will also have the opportunity to attend the philosophical conversation of Mladen Dolar with Henrik Joker Bjerre on the topic of rumors, as well as to see the Jami district for the first time in Ljubljana – the absolute winner of this year’s Sterio pozorje.

More about the festival at www.indigo.ooo

Coca-Cola Company has announced that it has reached a final agreement on the takeover of Costa Limited, one of the world’s leading coffee chains.

The Coca-Cola Company will acquire Costa from Whitebread PLC in a deal worth $5.1 billion, which will strengthen their position on the coffee market in parts of Europe, Asia and the Pacific, the Middle East and Africa with a strong prospect for further expansion.

Apart from Costa Ibrand, within this deal The Coca-Cola Company will get four thousand retail locations.

Costa is the leading brand of coffee in the UK, and is seeing remarkable growth in China. This acquisition brings Coca-Cola into direct competition with Starbucks, the world’s most famous coffee brand.

Google has entered into a partnership agreement with payments provider Mastercard in order to directly link its online adverts with purchases made offline.

According to Bloomberg the pairing has seen Google buy data on purchases made by card holders for the past year. This allowed it to accurately track whether its online ads have been effective at influencing purchase decisions.

Both Google and Mastercard had kept quiet on their partnership however, keeping customers in the dark about their relationship and the extent of their tracking until Bloomberg lifted the lid, although both say that aggregated data identifying individuals has been anonymised.

MATCH.COM IS GIVING SINGLE PARENTS FREE BABYSITTING SO THEY CAN GO ON A DATE

Single parents are the busiest people in the world. That’s a tough conundrum for the ones who want to get out and date–it’s easier take care of kids with a partner, but having kids leaves no time to find one.

Match.com is attempting to remedy that, at least for a few hours. Now subscribers to the online dating service in the U.K. and France can get up to three hours of free babysitting–enough for dinner and conversation.

The spot for the campaign was created by Paris-based agency Marcel, and was directed by Rudi Rosenberg.

The idea grew out of a Kantar study commissioned by Match that revealed that nearly half of single parents say they don’t have time to find love, and 65 percent of respondents said they feel like they’re sacrificing their love lives for their children. 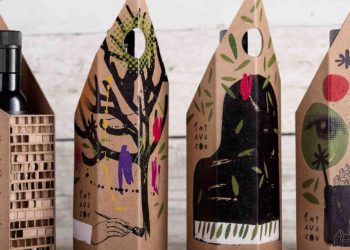 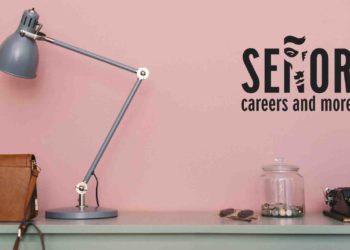 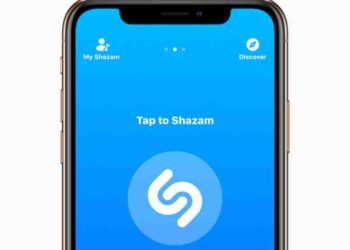 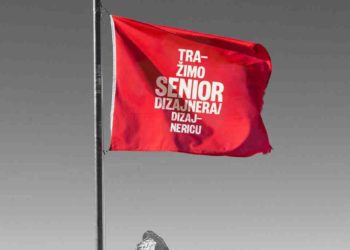 The Epica Awards is now open for entry